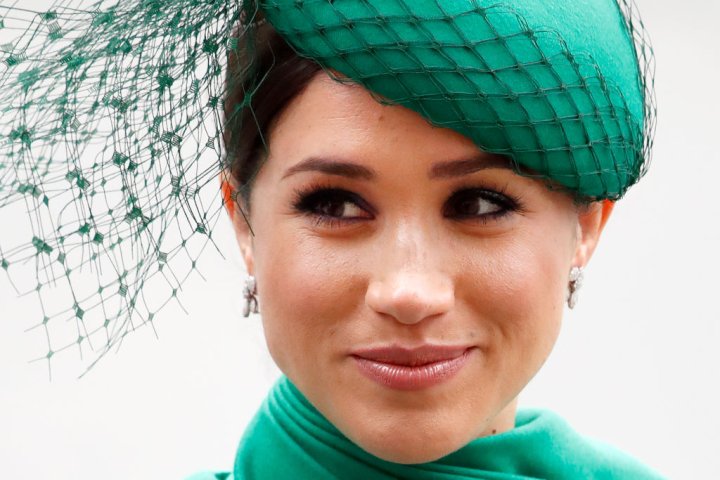 Parts of Meghan Markle‘s claim against a U.K. tabloid were struck out on Friday during the first court fight of the lawsuit.

News of the lawsuit against the Mail on Sunday and its parent company Associated Newspapers was revealed at the tail end of Prince Harry and Markle’s royal tour to Africa in October 2019.

Markle is suing the publication for publishing parts of an August 2018 letter she wrote to estranged father, Thomas Markle, alleging a misuse of private information, infringement of copyright and breach of the 2018 Data Protection Act.

Associated Newspapers denies the allegations, particularly the claim that the letter was presented in a way that changed its meaning.

As the case reached London‘s High Court on Friday — held virtually, thanks to COVID-19 lockdowns — Justice Warby struck out a number of the claims Markle made against the tabloid, as requested by lawyers for Associated Newspapers.

Allegations dropped by Warby included the claim that the Mail on Sunday deliberately “stirred up” trouble between Markle and her father and that it had an “agenda” and acted “dishonestly” by leaving out certain parts of the letter, Sky News reports.

In his ruling, Warby said the claims were “irrelevant” to Markle’s wider claim of misuse of private information, copyright infringement and breach of the Data Protection Act.

A spokesperson for the couple confirmed to NBC News that Harry and Markle woke up at 4 a.m. to listen in to the ruling from Los Angeles, where they now live with their son, Archie.

You should also READ  ‘We’ve ventured into a battle’: Inside New York’s ERs as they fight COVID-19

The couple officially parted ways with their royal duties on March 31, partly due to the intense media scrutiny thanks to their royal fame. They are no longer working members of the Royal Family.

The lawsuit is in regards to five specific articles, two in the Mail on Sunday and three in MailOnline, published in February 2019, according to NBC News.

The main article’s headline read: “Revealed: The letter showing true tragedy of Meghan’s rift with a father she says has ‘broken her heart into a million pieces.’”