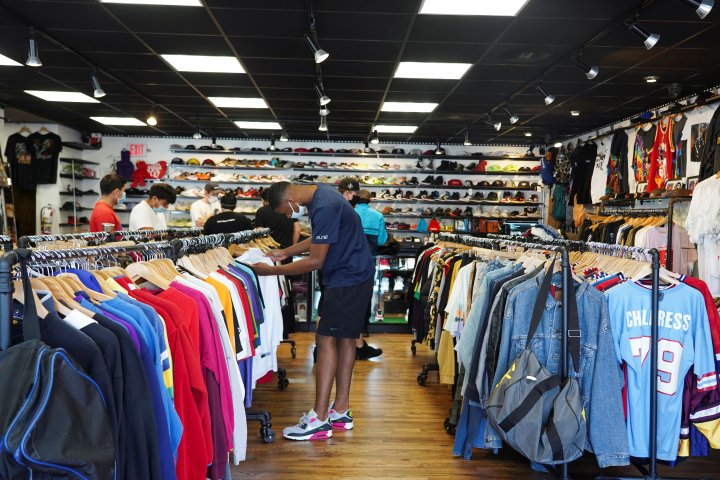 Americans in about half of U.S. states, led by Texas and Georgia, began emerging on Friday from home confinement while California and New York held fast to business closures and other restrictions imposed in the face of the coronavirus pandemic.

Texas on Friday began a phased-in reopening of businesses shuttered more than a month ago, with restaurants, retail stores and malls allowed to open at 25 per cent capacity.

A second phase is planned for May 18 if infection rates continue to decline.

“It’s a fraction of a typical Friday crowd, but compared to the last couple months it’s better than zero,” said Omid Rafiei co-owner the Wakefield Crow Bar in Houston, which reopened for dine-in customers with a limited menu.

“I feel comfortable with the protocols we have in place,” Rafiei said, referring to required face masks for staff and greater separation between tables.

Across Texas, major employers were putting plans in place to bring staff back to their offices.

Chevron Corp has not yet made decisions on timing or locations, spokesman Sean Comey said, but the oil company is working on guidelines for the restart.

“Some workers are eager to get back to the office,” said ConocoPhillips spokesman John Roper.

Conoco alerted its 2,500 Houston-area workers on Thursday it will reopen its corporate headquarters in phases beginning May 11.

About half of U.S. states, joined by some local jurisdictions, have moved toward at least partial lifting of shutdowns as the number of new COVID-19 cases began to drop or level off.

Governors have been under pressure from citizens agitating for relief from the restrictions as U.S. Department of Labor data this week showed some 30 million Americans have sought unemployment benefits since March 21.

As of Friday, the number of known infections nationwide had climbed to more than 1 million, including nearly 64,000 deaths, according to a Reuters tally.