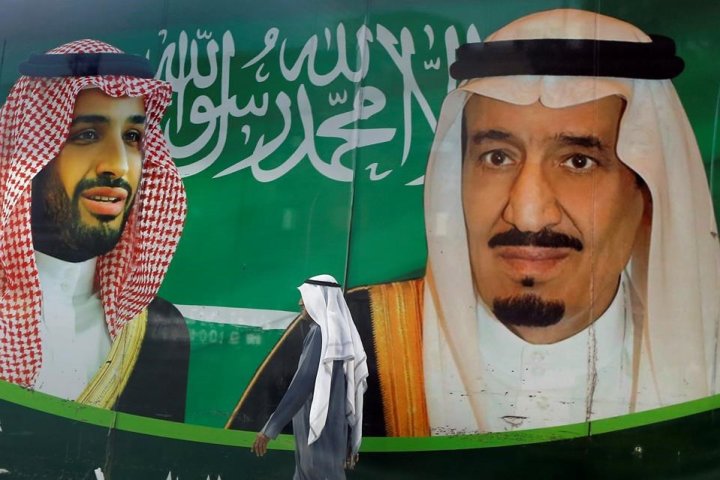 A beleaguered Saudi Arabia is taking modest steps to improve its human rights record as it tries to navigate the coronavirus pandemic and the fallout from plunging oil prices that have rankled the United States and the Trump administration.

Crown Prince Mohammed bin Salman, the force behind Saudi Arabia’s sweeping changes and risky gambles, is eyeing further steps he hopes will improve the kingdom’s international image, which was badly damaged by the murder of journalist Jamal Khashoggi by government agents in 2018 and the war in Yemen.

In the past week alone, the kingdom announced two changes to the law: banning flogging as a punishment and doing away with the death penalty for crimes committed by minors.

People familiar with the crown prince’s plans say future steps are likely to be announced within weeks and months and will involve penal reform so that punishments meted out for specific crimes are no longer the sole purview of judges.

Still, it may not be enough to win Riyadh fresh support in Washington or praise from human rights groups.

The crown prince, while transforming life inside Saudi Arabia, has overseen a parallel crackdown on activists and perceived critics. Among those detained in the prince’s quest to solidify power are dual U.S.-Saudi nationals, women’s rights activists, writers, moderate clerics and senior princes.

Saudi Arabia’s already strained relationship with Congress has worsened in past weeks, including among members of President Donald Trump’s party.

Republicans have accused Saudi Arabia of exacerbating instability in the oil market. That came after the kingdom ramped up oil production and slashed prices following a breakdown in talks with Russia over production cuts before a new deal was reached.

The volatility and price crash in oil, amid already weakened demand due to the coronavirus pandemic, pummeled U.S. shale producers, leading to layoffs in the industry, particularly in Republican-run states.

Some Republican senators warned in late March that if Saudi Arabia does not change course, it risks losing American defense support and facing a range of potential “levers of statecraft” such as tariffs and other trade restrictions, investigations and sanctions.

The backlash couldn’t have come at a worse time for the kingdom as tensions remain high with rival Iran.