Flattening the coronavirus curve: How Canada compares with other countries 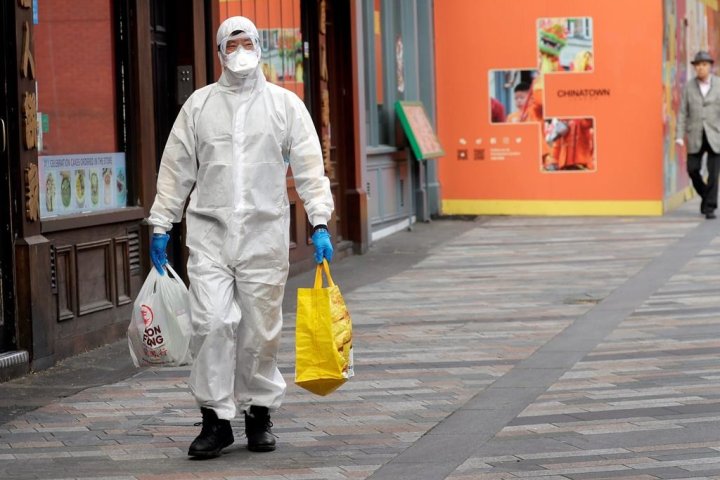 Why have some countries been devastated by the novel coronavirus while others are more or less unscathed?

The graphs below show how Canada compares to several other countries, measured from the point where each country had 100 known cases. Testing practices vary enormously between countries and within countries, so the important thing to keep an eye on is the direction that the right-hand part of any given line is taking: up, down or level.

“Really what matters is the tangent — the slope at the end of the curve is what matters the most,” says Steven Hoffman of York University.

“What really matters is the trend, so even if there are inconsistencies in data collection among different countries, one would hope that there are consistencies within countries.”

Australia, he says, is in some ways in a lucky position as a separate continent. Canada has been less fortunate.

“You could say that Canada was, in some respects, lucky with geography: we’re bordered by an ocean on three sides, but we’re sort of unlucky in that we are bordering on the country facing the worst outbreak of COVID 19. We’re both lucky and unlucky in that respect,” he says.

The graph below, adjusted for population, offers a different way to look at the data.

Amid COVID-19, Americans have more faith in Canada than themselves: poll