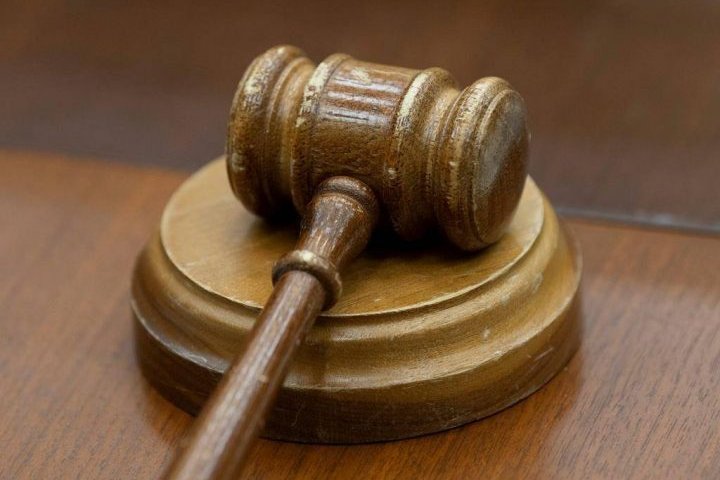 A Georgia prosecutor said Tuesday that he wants a grand jury to decide if criminal charges are warranted in the death of a man shot after a pursuit by armed men who later told police they suspected him of being a burglar.

Ahmaud Arbery, 25, was killed Feb. 23 in a neighbourhood outside the coastal port city of Brunswick. No one has been arrested or charged in the case, prompting an outcry from the local NAACP and others. Arbery was black and the men who chased him are white.

“All I want to do is get justice for my son,” said Marcus Arbery, the slain man’s father, who believes his son was out jogging when he was killed. “This is terrible. It could happen to anybody’s kid.”

The announcement that a grand jury will review the case came as an attorney for Arbery’s mother posted a cellphone video on Twitter that he said shows the shooting. “This is murder,” lawyer Lee Merritt said.

“Mr. Arbery had not committed any crime and there was no reason for these men to believe they had the right to stop him with weapons or to use deadly force in furtherance of their unlawful attempted stop,” said a statement by Merritt, who represents Arbery’s mother, Wanda Cooper.

Tom Durden, an outside prosecutor assigned to examine the case, said he plans to have a grand jury hear the evidence in the shooting. That won’t happen for more than a month, as Georgia courts remain largely closed because of the coronavirus until at least June 13.

“I am of the opinion that the case should be presented to the grand jury of Glynn County for consideration of criminal charges against those involved in the death of Mr. Arbery,” Durden said in a statement Tuesday.

Reached by phone, Durden said no arrests have been made in connection with the shooting. He declined to say what charges he would have a grand jury consider.

The cellphone video, initially posted by a Brunswick radio station, shows a black man running at a jogging pace on the left side of a two-lane road. A truck is parked in the road ahead of him, with one man in the pickup bed and another standing beside the open driver’s side door.

The runner crosses the road to pass the pickup on the passenger side, then crosses back in front of the truck. A gunshot sounds, and the video shows the runner grappling with a man in the street over what appears to be a shotgun or rifle. A second shot can be heard and the runner can be seen punching the man. A third shot is fired at point-blank range. The runner staggers a few feet and falls face down.

“I think the video is very clear that they were on the truck with guns hunting him down,” said Benjamin Crump, an attorney for Arbery’s father. “I don’t know what more you need to make an arrest.”

Durden declined to comment Tuesday when the prosecutor was asked if he could verify that the video showed the shooting of Arbery.