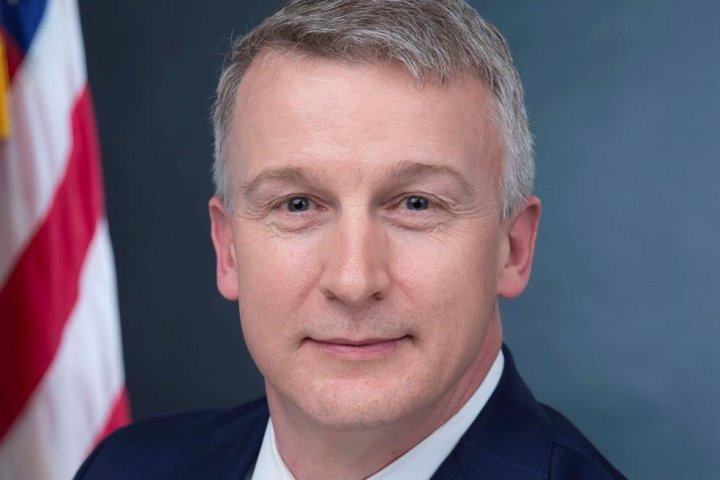 The Trump administration failed to prepare for the onslaught of the coronavirus, then sought a quick fix by trying to rush an unproven drug to patients, a senior government scientist alleged in a whistleblower complaint Tuesday.

Dr. Rick Bright, former director of the Biomedical Advanced Research and Development Authority, alleges he was reassigned to a lesser role because he resisted political pressure to allow widespread use of hydroxychloroquine, a malaria drug pushed by President Donald Trump. He said the Trump administration wanted to “flood” hot spots in New York and New Jersey with the drug.

“I witnessed government leadership rushing blindly into a potentially dangerous situation by bringing in a non-FDA approved chloroquine from Pakistan and India, from facilities that had never been approved by the FDA,” Bright said Tuesday on a call with reporters.

“Their eagerness to push blindly forward without sufficient data to put this drug into the hands of Americans was alarming to me and my fellow scientists.”

Bright filed the complaint with the Office of Special Counsel, a government agency that investigates retaliation against federal employees who uncover problems. He wants his job back and a full investigation.

The Department of Health and Human Services issued a terse statement saying that Bright was transferred to the National Institutes of Health to work on coronavirus testing, a crucial assignment.

“We are deeply disappointed that he has not shown up to work on behalf of the American people and lead on this critical endeavor,” HHS spokeswoman Caitlin Oakley said.

According HHS, Bright has not reported to his new post. But his spokeswoman said that Bright is on sick leave, following his doctor’s orders, and that HHS has provided him no details on his new role.

Bright’s complaint comes as the Trump administration faces criticism over its response to the pandemic, including testing and supplies of ventilators, masks and other equipment to stem the spread. There have been nearly 1.2 million confirmed cases in the United States and more than 70,000 deaths.

Bright said his superiors repeatedly rejected his warnings that the virus would spread in the U.S., missing an early opportunity to stock up on protective masks for first responders. He said he “acted with urgency” to address the growing spread of COVID-19 — the disease the virus causes — after the World Health Organization issued a warning in January.

Rep. Anna Eshoo, D-Calif., chair of the House Energy and Commerce subcommittee on health, said she plans to hold a hearing into his complaint next week, and Bright’s lawyers said he would testify. House Speaker Nancy Pelosi, appearing on MSNBC, called the complaint “very damaging.”