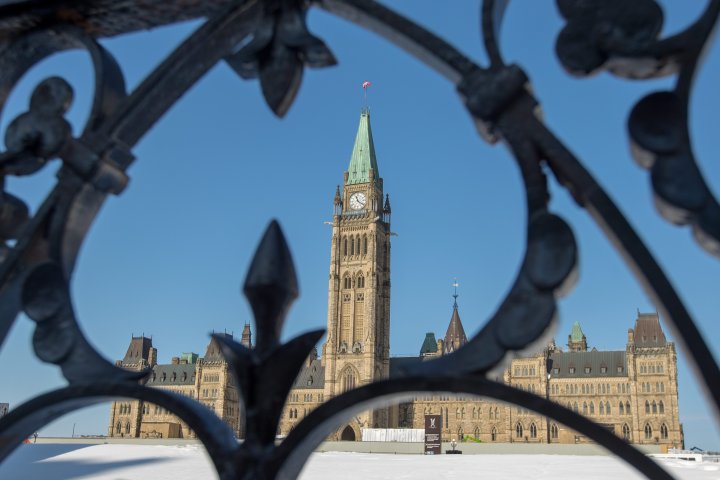 Canadians largely support the idea of a pay cut for Members of Parliament as the country grapples with the historic economic fallout of the coronavirus pandemic, a new poll suggests.

The Angus Reid Forum survey found that 66 per cent respondents agree — with 43 per cent of them agreeing strongly — that MPs should reduce their salaries.

The survey was commissioned by the Canadian Taxpayers Federation.

“In every part of the country and every age group and with every political party, there was at least 50 per cent support for this,” said Aaron Wudrick, federal director of the group, which advocates for lower taxes and a reduction in what they consider wasteful spending.

The poll results were released on Friday, the same day Canada posted an unemployment rate of 13 per cent, its second worst on record. The economy shed nearly 2 million jobs last month, according to Statistics Canada.

Wudrick said the poll results aren’t a reflection of the work politicians are doing but rather “the fact most Canadians are losing their jobs and or some of their salary, and they don’t see why all that pain should be shared only by people in the private sector.”

New Zealand Prime Minister Jacinda Ardern announced last month that she, along with her cabinet, would be taking a temporary 20 per cent salary reduction as a show of “leadership and solidarity.”

“No one’s under any illusion that them taking a 20 per cent pay cut is going to make a dent in the deficit or the debt,” he said. “But I think it does send a very strong signal to Canadians that, you know, they understand what we’re going through and that they’re going to share in it with us.”

The parliamentary budget officer found that the federal deficit could be as high as $252.1 billion this year due to the pandemic.

“I think it’s going to be a lot easier to make the case, if they have to make some tough decisions down the road, if they if they actually cut their own pay first,” Wudrick said.