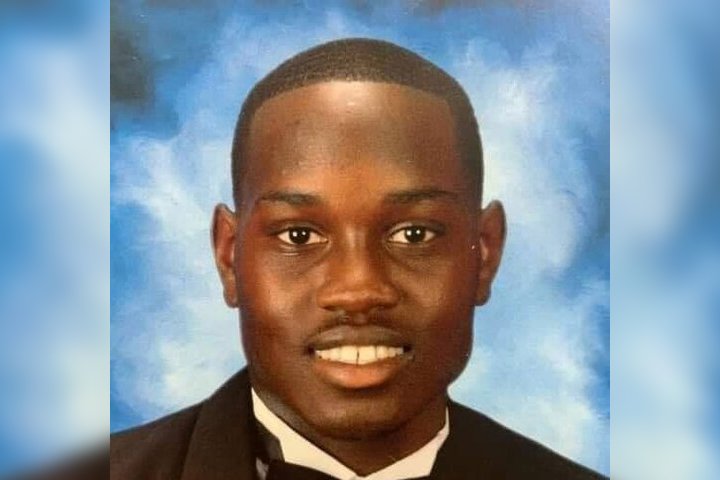 SAVANNAH, Ga. — Outrage is spreading over a shooting of a black man that led to murder charges more than two months later against a white father and son, but “all that matters is what the facts tell us,” the director of the Georgia Bureau of Investigation said Friday.

And once the GBI was brought into the case, “we came up fairly quickly with the solid belief that there’s sufficient cause to charge them with felony murder and aggravated assault,” GBI director Vic Reynolds said at a news conference.

The investigation continues now that Gregory and Travis McMichael have been booked into the Glynn County Jail in the Feb. 23 shooting of Ahmaud Arbery. Reynolds said “every stone will be uncovered.”

But in response to a question about any racial intent, Reynolds said “there is no hate crime in Georgia. There isn’t. It is one of four or five states that doesn’t have one.”

The McMichaels told police they pursued Arbery, with another person recording them on video, after spotting him running in their neighbourhood. The father and son said they thought he matched the appearance of a burglary suspect who had been recorded on a surveillance camera.

Arbery’s mother, Wanda Cooper Jones, has said she thinks her son, a former high school football player, was just jogging in the Satilla Shores neighbourhood before he was killed on a Sunday afternoon.

National outrage over the case swelled this week after the cellphone video was leaked and shared on social media.

Arbery would have been 26 years old Friday, and a crowd of several hundred people, most wearing masks, sang “Happy Birthday” in his honour outside the Glynn County Courthouse. Many expressed frustrations at the long wait before any arrests were made, and fears that the justice system will fail them.

“The work is just beginning,” John Perry, president of the Brunswick NAACP chapter, told the crowd. “We can’t stop now. We can’t lose focus and we’ve got to make sure the prosecution gets done.”

Anthony Johnson, 40, said Arbery was his neighbour for about a decade. He said he wants to see the McMichaels get the same treatment in the legal system as black defendants.

“Just arresting them, that ain’t doing nothing,” Johnson said. “We want them convicted. We want them sent to prison for life.”