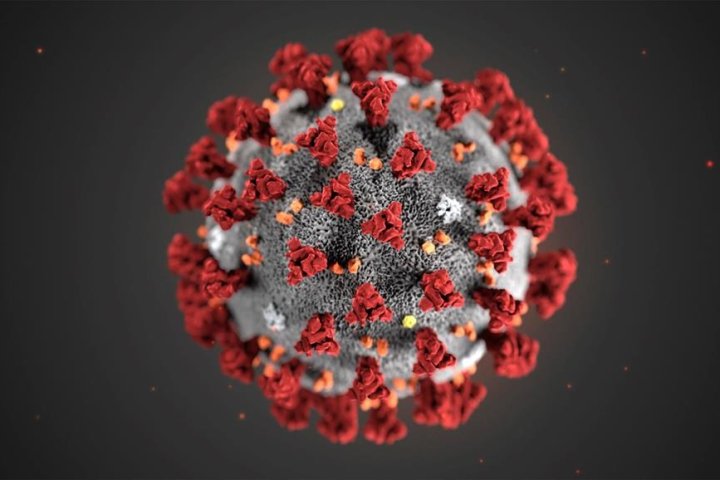 The U.S. Centers for Disease Control and Prevention has repeatedly found its suggestions for fighting the coronavirus outbreak taking a backseat to other concerns within the Trump administration.

That leaves public health experts outside government fearing the agency’s decades of experience in beating back disease threats are going to waste.

“You have the greatest fighting force against infectious diseases in world history. Why would you not use them?” said Dr. Howard Markel, a public health historian at the University of Michigan.

The complaints have sounded for months. But they have become louder following repeated revelations that transmission-prevention guidance crafted by CDC scientists was never adopted by the White House.

The latest instance surfaced Thursday, when The Associated Press reported that U.S. President Donald Trump’s administration shelved a CDC document containing step-by-step advice to local authorities on how and when to reopen restaurants and other public places during the current pandemic.

The administration has disputed the notion that the CDC had been sidelined, saying the agency is integral to the administration’s plans to expand contact tracing nationwide.

But it’s clear that the CDC is playing a much quieter role than it has during previous outbreaks.

The nation’s COVID-19 response has seen a strange turn for the CDC, which opened in 1946 in Atlanta as The Communicable Disease Center to prevent the spread of malaria with a $10 million budget and a few hundred employees. Today, the agency has a core budget of more than $7 billion — a sum that has been shrinking in recent years — and employs nearly 11,000 people.

You should also READ  More than 2,000 camp in Guatemala as Mexico blocks migration path to U.S.

The CDC develops vaccines and diagnostic tests. Its experts advise doctors how best to treat people, and teach state, local and international officials how to fight and prevent disease. Among the CDC’s elite workforce are hundreds of the world’s foremost disease investigators — microbiologists, pathologists and other scientists dispatched to investigate new and mysterious illnesses.

In 2009, when a new type of flu virus known at the time as swine flu spread around the world, the CDC held almost daily briefings. Its experts released information on a regular basis to describe the unfolding scientific understanding of the virus, and the race for a vaccine.

The federal response to the coronavirus pandemic initially followed a similar pattern.

CDC first learned in late December of the emergence of a new disease in China, and the U.S. identified its first case in January. In those early days, the CDC held frequent calls with reporters. It also quickly developed a test it could run at its labs, and a test kit to be sent to state health department labs to detect the virus.