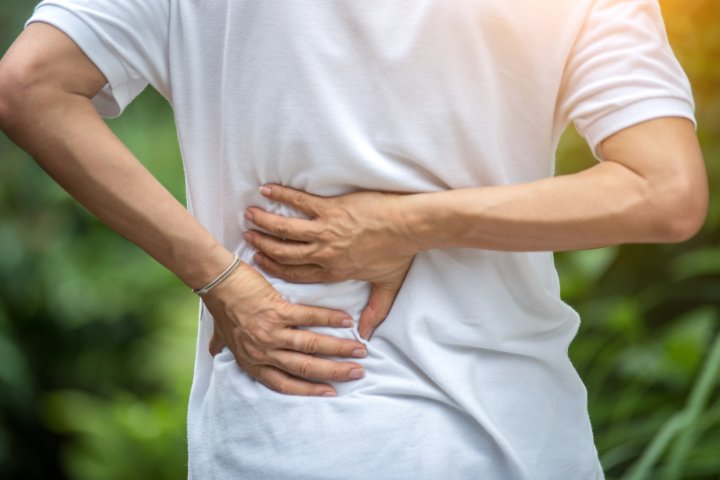 One Brazilian man’s lower back pain turned out to reveal his third kidney.

The 38-year-old took himself to the Hospital do Rim in São Paulo with severe back pain. Doctors performed a CT scan, according to a report published Wednesday in the New England Journal of Medicine.

While his lower back pain was confirmed to be caused by a herniated disk, a common condition that occurs in the spinal vertebrae, something else quite shocking was found — a third kidney.

Humans typically have two kidneys, but this man had one normal-looking kidney and two fused together, near his pelvis, the report says.

“We had never seen anything like this,” Dr. Renato Foresto, one of the case study authors, told IFLScience. “The surprise was great, followed by concern there was something wrong with the patient’s health.”

Blood tests showed that the man’s kidneys were functioning fine and he had no known issues with the organs.

“His renal function … was completely normal. Further investigation with abdominal ultrasound and tomography was considered sufficient since the cause of the pain had already been diagnosed and there were no other changes in laboratory tests,” Foresto added.

The patient was treated for his slipped disk and sent home.

Having three kidneys is extremely rare, LiveScience says, with fewer than 100 cases reported in literature, according to a report in the Internet Journal of Radiology.

The 2013 report says most people don’t realize they have a third kidney until it’s discovered through an unrelated medical test, like this patient’s.