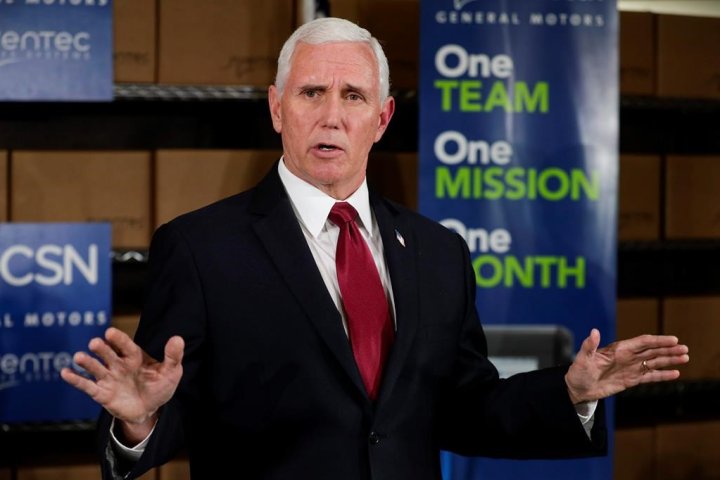 WASHINGTON — An aide to Vice-President Mike Pence has the coronavirus, marking the second person in the White House complex known to test positive this week.

The latest positive test was confirmed by a person familiar with the matter who spoke on condition of anonymity to discuss personnel matters.

On Thursday, White House officials confirmed that a member of the military serving as one of President Donald Trump’s valets tested positive for the coronavirus.

The valet’s case marked the first known instance where a person who has come in close proximity to the president has tested positive since several people present at his private Florida club were diagnosed with COVID-19 in early March. The person tested positive on Wednesday.

—AP writer Zeke Miller in Washington contributed to this report

Paralyzed woman buried alive, allegedly by her son, saved after 3 days in grave