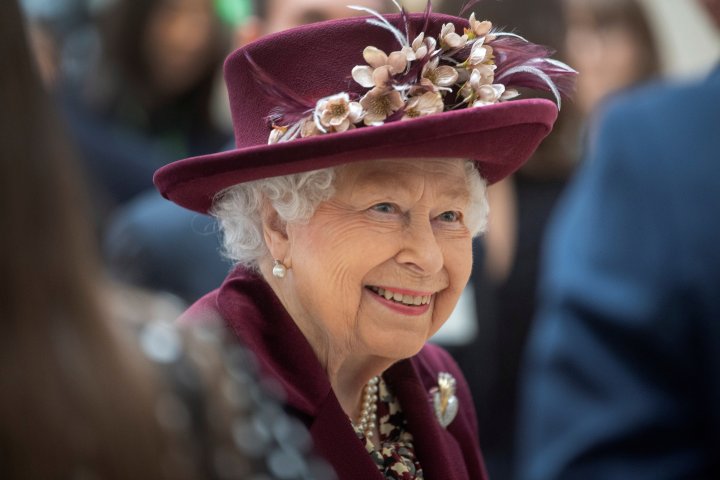 The Royal Family will ring in the 75th anniversary of VE Day with a special message, video calls and more to honour veterans of war.

Though parts of the commemoration are to be altered due to the coronavirus outbreak, the festivities will go on with a personal address from the Queen Friday evening.

The monarch is set to follow in her father’s footsteps, addressing her people exactly 75 years after her father did the day World War Two in Europe came to an end.

This date carries great significance for the family, as it marks the day King George VI made one of the most significant speeches of his time on the throne.

“At this hour, when the dreadful shadow of war has passed far from our hearths and homes in these islands, we may at last make one pause for thanksgiving and then turn our thoughts to the tasks all over the world which peace in Europe brings with it,” he said that year.

The Queen’s broadcast will be aired at the exact time her father made his speech all those years ago. She was 19 years old at the time.

The Prince of Wales will also read an extract from King George VI’s diary, from May 8, 1945.

Other members of the royal family, as well as the Prime Minister and the Culture Secretary, are set to take part in video calls with World War Two veterans.

You should also READ  ‘Irresponsible’ to rely on hospital capacity data amid U.S. coronavirus resurgence: experts

The last time Her Majesty made a public broadcast was in relation to the current virus pandemic.

“Together we are tackling this disease, and I want to reassure you that if we remain united and resolute, then we will overcome it,” the 93-year-old said in the address from her Windsor Castle home.

“While we have faced challenges before, this one is different. This time we join with all nations across the globe in a common endeavor, using the great advances of science and our instinctive compassion to heal. We will succeed – and that success will belong to every one of us.”