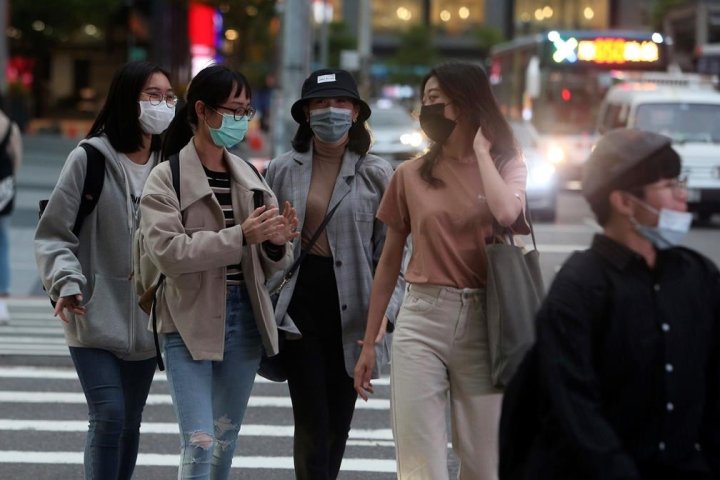 Canada has backed an American-led effort to allow Taiwan to be granted observer status at the World Health Organization because of its early success in containing COVID-19.

The move is politically sensitive because China considers Taiwan a breakaway province and views any overture of support as meddling in its internal affairs, and because Canada is in its own dispute with China over what it calls the “arbitrary” imprisonment of Michael Kovrig and Michael Spavor.

Taiwan is also squarely in the centre of the Trump administration’s dispute with China and the WHO. The U.S. has temporarily halted funding to the organization over its allegedly inadequate assessment of COVID-19’s early threat when the novel coronavirus was breaking out in the Chinese city of Wuhan.

An Australian newspaper, the Sydney Morning Herald, first mentioned Canada as a country involved in the pro-Taiwan coalition, and Foreign Affairs Minister Francois-Philippe Champagne confirmed that when asked.

“Canada continues to support Taiwan’s meaningful participation in international multilateral fora where its presence provides important contributions to the public good,” Champagne said in an email to The Canadian Press.

“We believe that Taiwan’s role as a non-state observer in the World Health Assembly meetings is in the interest of the international health community and is important to the global fight against the COVID-19 pandemic.

“Canada encourages the WHO to engage with experts from Taiwan and to support Taiwan’s meaningful inclusion in global discussions on health.”

Canada approved a verbal demarche to two senior WHO executives during a meeting Thursday that urged them to allow Taiwan to be admitted as an observer to an upcoming meeting because its input would be “meaningful and important.”

A senior government official, speaking on the condition of anonymity because of the sensitivity of the situation, said the demarche was issued jointly on Thursday by the Geneva-based ambassadors of Canada, Australia, France, Germany, New Zealand, Britain, Japan and the U.S. _ with the envoys from Washington and Tokyo taking the lead.

The World Health Assembly meets on May 18 in Geneva.

Canada has a “one China policy” that does not recognize Taiwan as a sovereign political entity, although Canada has a cultural and trade relationship with it. Ottawa has had to tread more carefully with Beijing since the RCMP arrested Chinese high-tech scion Meng Wanzhou on an American extradition warrant in December 2018.