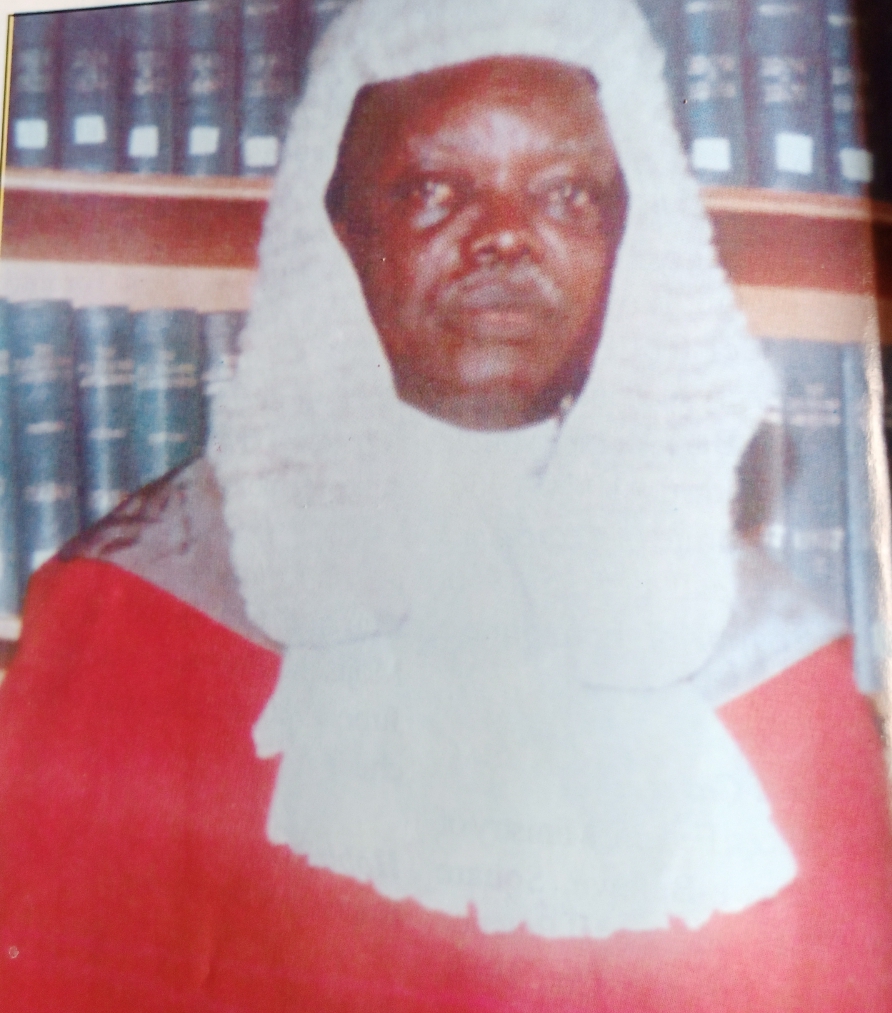 A retired judge of the High Court of Lagos State, Justice Isiaka Isola Oluwa is dead. He was 102 years old.

Justice Oluwa will be remembered as the judge that sentenced Lagos socialite, Alhaji Jimoh Isola, a.k.a Ejigbadero, to death for murder of a farmer, Raji Oba over land disputes, in 1975.

According to family sources, Justice Oluwa died in his home at Ilupeju, Lagos in the early hours of today, Saturday, May 9, 2020.

Justice Oluwa also attended School of Agriculture, Samaru-Zaria, University of London where he studied Law, and Lincoln’s Inn, London, where he was called to the Bar in 1957.

He started his law practice after he returned back to Nigeria from London and formed Oluwa, Kotoye and Co.He was appointed High Court judge on June 1,1974. He retired on June 17, 1983.

Justice Oluwa at various times was Member, Board of Governors, Glover Memorial Hall (1965-1974), member, Lagos Town Council, Member,Reorganization of Local Government, Lagos State, and Pro-Chancellor of Lagos State University, Ojo. Also, for many years, he was the chairman of the Association of Lagos indigenous retired judges.

According to family sources, Justice Oluwa will be buried at Atan Cemetery later today according to Islamic rites.