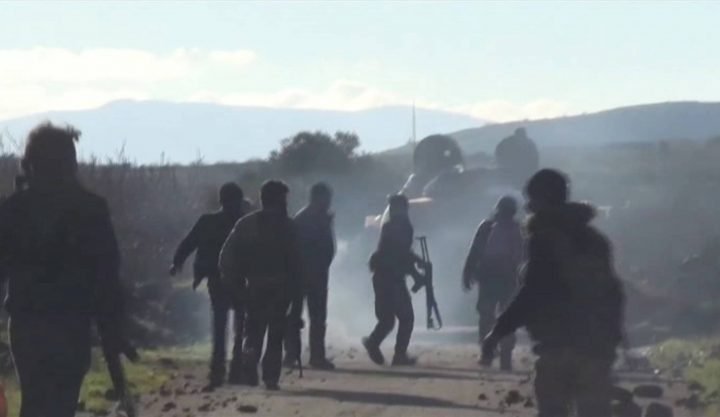 The fighting was among the worst since early March, when a agreement between Turkey and Russia halted the Syrian government’s three-month air and ground campaign into rebel-held northwestern Idlib province. Sunday’s clashes took place in neighbouring Hama province, parts of which are still under rebel control.

Russia is a main backer of Syrian President Bashar Assad, while Turkey backs opposition fighters trying to remove him from power. Russia and Turkey have become the main power brokers in war-torn Syria in recent years.

The Observatory and an Idlib-based activist, Taher al-Omar, said insurgents also took control of the village of Tanjara, and that Syrian government forces were heavily shelling the area in an apparent preparation for a counteroffensive.

There was no word from Syrian state media on the fighting.

Horas al-Din are hardcore al-Qaida elements who broke away from Hayat Tahrir al-Sham, the strongest insurgent group in the Idlib enclave. Horas al-Din, Arabic for “Guardians of Religion,” reject any cease-fire with the government.

Syrian troops now control much of the country, with the help of Assad’s main backers Russia and Iran. The conflict, which began in March 2011, has killed more than 400,000 people.