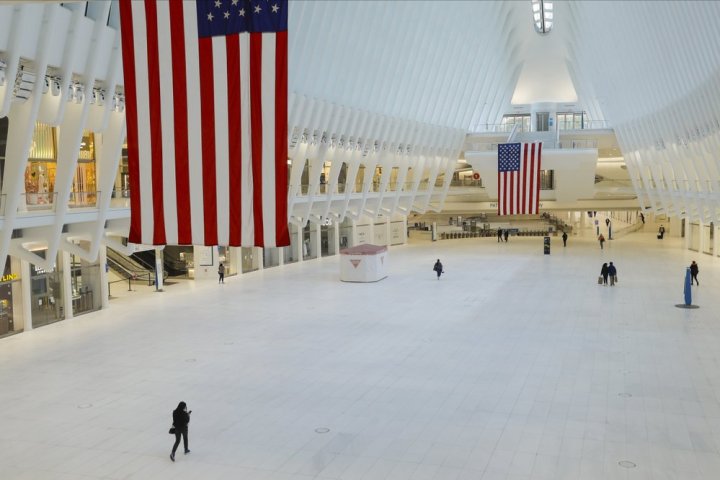 Both China and South Korea reported new spikes in coronavirus cases on Sunday, setting off fresh concerns in countries where local outbreaks had been in dramatic decline.

China reported 14 new cases on Sunday, its first double-digit rise in 10 days. Eleven of 12 domestic infections were in the northeastern province of Jilin and one in Hubei, whose capital Wuhan was the epicenter of the global pandemic. The Jilin cases prompted authorities to raise the threat level in one of its counties, Shulan, to high risk, just days after downgrading all regions in the country to low risk.

Authorities said the Shulan outbreak originated with a 45-year-old woman who had no recent travel or exposure history, but spread it to her husband, her three sisters and other family members. Train services in and out of the county were being suspended through the end of the month.

Responding to the latest, cases, the Jilin Communist Party secretary, Bayin Chaolu, the province’s highest official, told local media that “epidemic control and prevention is a serious and complicated matter, and local authorities should never be overly optimistic, war-weary, or off-guard.”

You should also READ  Australia to spend additional $270 billion on defence boost over decade, PM says

Jilin also shares a border with North Korea, where the virus situation is unclear but whose vastly inadequate health system has been offered help by China in dealing with any outbreak.

South Korea on Sunday reported 34 additional cases as a spate of transmissions linked to clubgoers threatens the country’s hard-won gains in its fight against the virus. It was the first time that South Korea’s daily jump has marked above 30 in about a month.

On Sunday, President Moon Jae-in said citizens must neither panic nor let down their guard, but warned that “the damage to our economy is indeed colossal as well.”

Around the world, the U.S. and other hard-hit countries are wrestling with how to ease curbs on business and public activity without causing the virus to come surging back.

During a conversation with ex-members of his administration, Obama said combating the virus would have been bad even for the best of governments, but it’s been “an absolute chaotic disaster” when the mindset of “what’s in it for me” infiltrates government, according to a recording obtained by Yahoo News.

The United States has suffered nearly 80,000 deaths from COVID-19, the most of any nation.