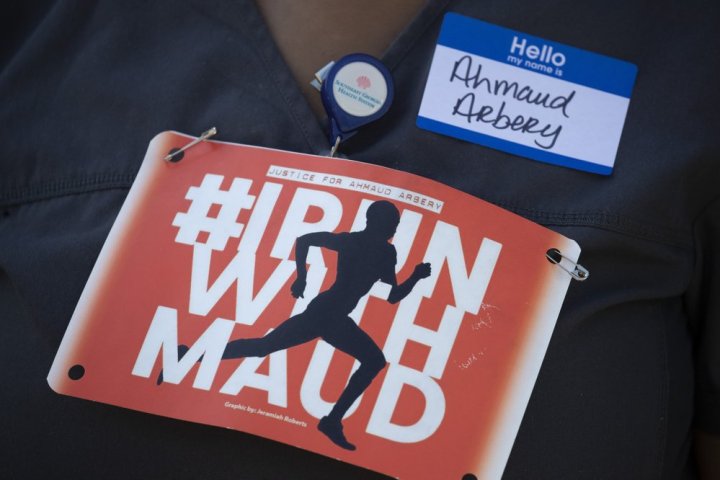 The Georgia prosecutors who first handled the fatal shooting of a black man, before charges were filed more than two months later, were placed under investigation Tuesday for their conduct in the case, which has fueled a national outcry and questions about whether the slaying was racially motivated.

Georgia Attorney General Chris Carr announced that he asked the Georgia Bureau of Investigation and federal authorities to investigate how local prosecutors handled the killing of 25-year-old Ahmaud Arbery, who was pursued by a white father and son before being shot on a residential street just outside the port city of Brunswick. Arbery’s relatives have said he was merely jogging through the subdivision at the time.

Gregory and Travis McMichael were not charged with murder until last week, after the release of a video of the Feb. 23 shooting.

“Unfortunately, many questions and concerns have arisen” about the actions of the district attorneys, Carr said Tuesday in a statement. As a result, the attorney general asked the GBI to review the matter “to determine whether the process was undermined in any way.”

Gregory McMichael told police he and his grown son armed themselves and pursued the young man because they they thought he matched the description of a burglary suspect.

Brunswick Circuit District Attorney Jackie Johnson defended her office’s involvement, which she insisted was minimal because the elder McMichael worked for her as an investigator before retiring a year ago. That relationship required the office to step away from the case.

“I’m confident an investigation is going to show my office did what it was supposed to and there was no wrongdoing on our part,” Johnson told The Associated Press in a phone interview Tuesday.

Johnson said Glynn County police contacted two of her assistant prosecutors on the day of the shooting, seeking legal advice. She said her assistants immediately responded that they could not get involved because of the conflict of interest.

Asked if anyone in her office told police not to arrest the McMichaels or suggested the shooting may have been justified, Johnson said, “Absolutely not.” She said it was the police who brought up self-defense during their call.

“The police represented it as a burglary case with a self-defense issue,” Johnson said. Police were seeking “guidance on how to proceed and whether to make an arrest. Our office could not advise or assist them because of our obvious conflict.”