Tyrannosaurus rex, one of the most feared predators in the Age of Dinosaurs, may have been built for endurance, not speed.

A paper published Wednesday takes recent research on how mammals move and applies it to dinosaurs. Its conclusions support theories that the massive meat-eaters hunted in packs and opens a window into the ecology of the ancient forests they roamed.

“We’re trying to figure out how much energy is going into and flowing through paleo ecosystems,” said Hans Larsson of Montreal’s McGill University, one of the paper’s co-authors.

“If we can’t get an estimate for what it takes to feed the apex predators, then we have no chance of estimating anything else.”

In the past, that’s been done using a formula based on hip height.

“That, coupled with body mass, can tell us a lot about speed,” said Larsson.

The problem is that an animal’s speed comes from many factors — the relative length of certain leg bones; whether it runs on its toes or its heels; its size.

Consider the elephant. Its hip height is lengthy, but a gazelle can run rings around it.

“Lots of other things come into play,” Larsson said.

“What we wanted to do was recalibrate … dinosaur speed using some really cool new papers that have come out using mammals, especially really large mammals.”

Larsson applied those papers to dinosaurs, bringing body mass into the calculation. 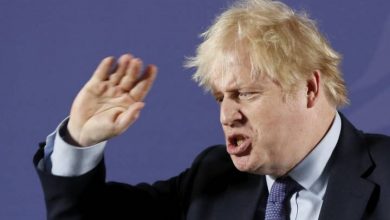 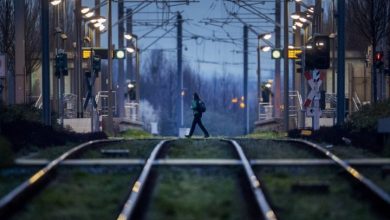 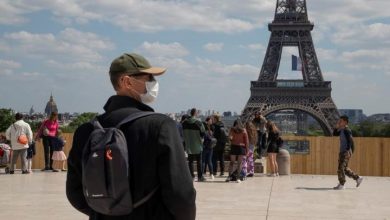 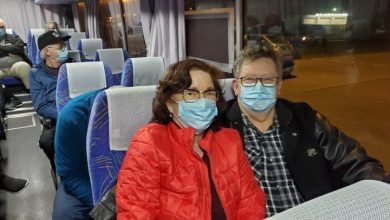 Edmonton couple ready to get out of 2nd quarantine over coronavirus