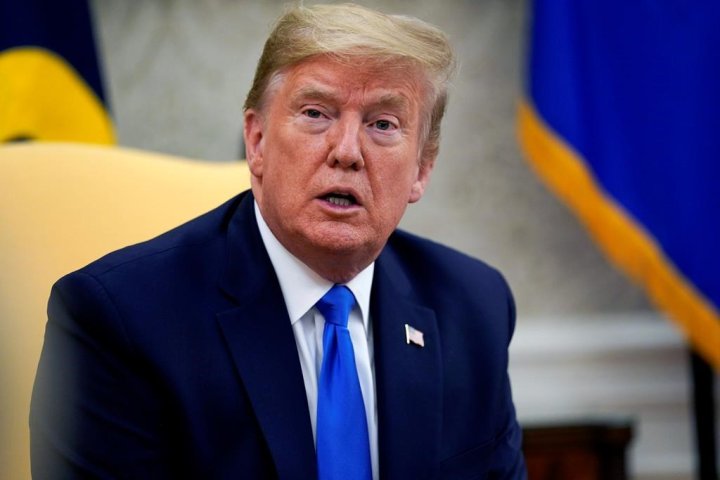 The young migrants and asylum seekers swim across the Rio Grande and clamber into the dense brush of Texas. Many are teens who left Central America on their own; others were sent along by parents from refugee camps in Mexico. They are as young as 10.

Under U.S. law they would normally be allowed to live with relatives while their cases wend their way through immigration courts. Instead the Trump administration is quickly expelling them under an emergency declaration citing the coronavirus pandemic, with 600 minors expelled in April alone.

The expulsions are the latest administration measure aimed at preventing the entry of migrant children, following other programs such as the since-rescinded “zero tolerance” policy that resulted in thousands of family separations.

Border agencies say they have to restrict asylum claims and border crossings during the pandemic to prevent its spread. Migrants’ advocates call that a pretext to dispense with federal protections for children.

In interviews with The Associated Press, two recently expelled minors said border agents told them they would not be allowed to request asylum. They were placed in cells, fingerprinted and given a medical exam. Then, after four days, they were flown back to their home country of Guatemala. The AP is withholding the minors’ last names to protect their privacy.

Brenda, 16, left Guatemala in hopes of reaching the United States to eventually work and help her family. Her father works on a farm, but it’s not enough.

Her family borrowed $13,000 to pay a smuggler and months later she crossed illegally. Authorities later took her into custody in April at a Texas stash house, she said.

She has since returned to her family’s home and is under quarantine.

Similarly, a 17-year-old named Osvaldo said agents wouldn’t let him call his father before his expulsion. He was held with other children in a cold room and issued a foil blanket as well as a new mask and pair of gloves each of the four days he was in custody.