Coronavirus: Japan expected to lift state of emergency, but not for Tokyo 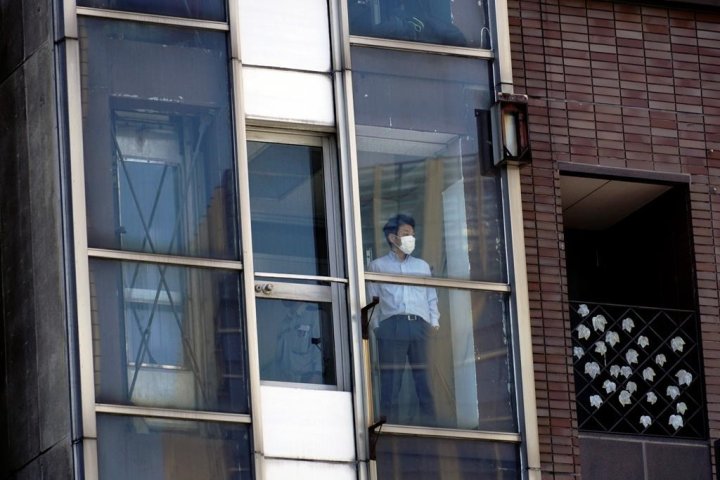 Japan is expected to lift a state of emergency across a large part of the country on Thursday but the capital Tokyo will likely remain under restrictions until there is a convincing containment of the coronavirus.

Prime Minister Shinzo Abe is scheduled to hold a news conference at 6 p.m. (0900 GMT) when he is expected to announce the lifting of the emergency in 39 of Japan’s 47 prefectures, but not in Tokyo.

The world’s third-largest economy declared a nationwide state of emergency a month ago, urging citizens to reduce person-to-person contact by 80% in an effort to slow the pace of new coronavirus infections and ease the strain on medical services.

The government had said it would reassess the situation in mid-May.

Abe, like leaders everywhere, is striving to strike a balance between damage to the economy from prolonged shutdowns and the need to contain the virus.

Economists said normalization would be gradual as the government keeps a wary eye on the possibility of a second wave of infections as seen in countries such as South Korea and China.

“The focus is whether the government will lift the emergency in the big areas such as Tokyo and Osaka before the end of May, as was initially planned,” said Atsushi Takeda, chief economist at Itochu Research Institute.

“If it does, economic recovery will likely be faster than previously estimated.”

The emergency gives governors more authority to tell people to stay at home and to close schools and businesses, but there is no penalty for non-compliance.

Some non-essential businesses, even in areas hit hard by the coronavirus, have started to reopen ahead of the government’s review, and the scope of restrictions has varied across the country.

The emergency is also expected to remain in force in Osaka, Japan’s second-largest metropolis, but its governor has announced criteria for gradually lifting some restraints on businesses including eateries and bars.