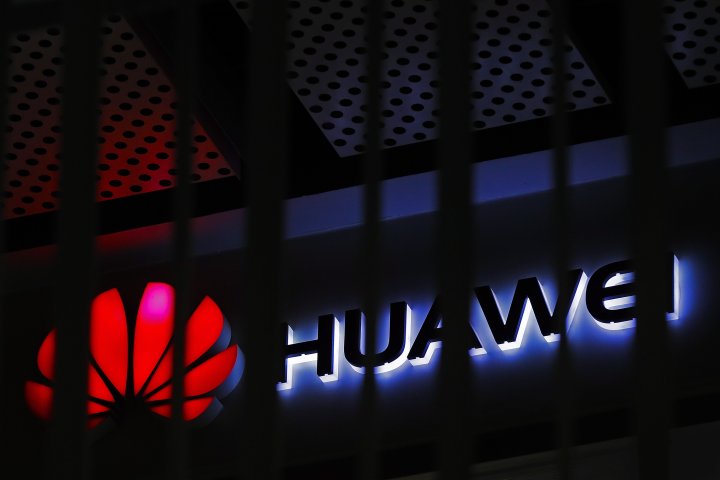 The U.S. government imposed new restrictions on Chinese tech giant Huawei on Friday, severely limiting its ability to use American technology to design and manufacture semiconductors produced for it abroad.

“There has been a very highly technical loophole through which Huawei has been able to in effect use U.S. technology,” Ross told Fox Business. “We never intended that loophole to be there.”

Adam Segal, a senior fellow at the Council on Foreign Relations, said the move “looks like a victory for the people who really want to drive the nail, or what they think will be the nail, in Huawei’s coffin,” he said.

The new restrictions elicited an angry response from China, which threatened retaliation against U.S. companies.