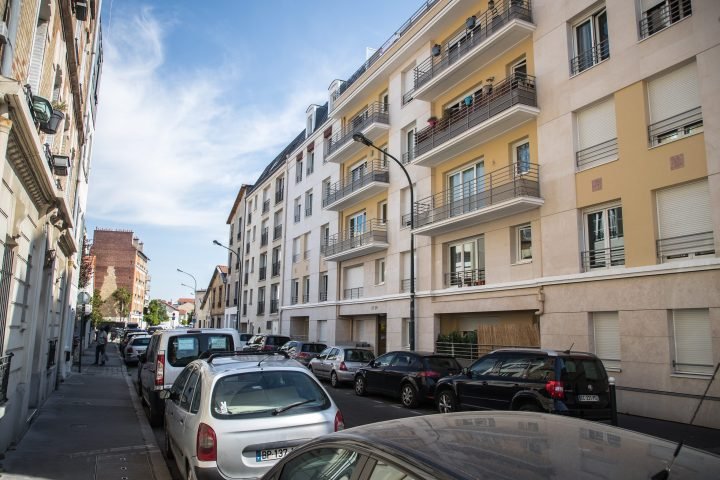 One of the most wanted fugitives in Rwanda’s 1994 genocide, a wealthy businessman accused of supplying machetes to killers and broadcasting propaganda urging mass slaughter, has been arrested outside Paris, authorities said Saturday.

Felicien Kabuga, who had a US$5 million bounty on his head, had been accused of equipping militias in the genocide that killed more than 800,000 ethnic Tutsis and moderate Hutus who tried to protect them.

The 84-year-old Kabuga was arrested as a result of a joint investigation with the International Residual Mechanism for Criminal Tribunals office of the prosecutor, French authorities said.

He had been living in a town north of Paris, Asnieres-Sur-Seine, under an assumed name, the appeals court’s prosecutor’s office said.

The U.N.’s International Criminal Tribunal for Rwanda indicted Kabuga in 1997 on charges related to conspiracy to commit genocide, persecution and extermination.

Rwandan prosecutors have said financial documents found in the capital, Kigali, after the genocide indicated that Kabuga used dozens of his companies to import vast quantities of machetes that were used slaughter people.

The wealthy businessman also was accused of establishing the station Radio Television Mille Collines that broadcast vicious propaganda against the ethnic Tutsi, as well as training and equipping the Interahamwe militia that led the killing spree.

“An important step towards justice for hundreds of thousands of genocide victims,” Mausi Segun, Africa director at Human Rights Watch, said of his arrest.

Kabuga was close to former President Juvenal Habyarimana, whose death when his plane was shot down over Kigali sparked the 100-day genocide. Kabuga’s daughter married Habyarimana’s son.

Kabuga is expected to be transferred to the custody of the U.N. mechanism, where he will stand trial. It is based at The Hague.

“The arrest of Kabuga today is a reminder that those responsible for genocide can be brought to account, even 26 years after their crimes,” the mechanism’s chief prosecutor Serge Brammertz said in a statement. He said partners who contributed to the arrest included law enforcement agencies and prosecution services from Rwanda, Belgium, the United Kingdom, Germany, the Netherlands, Austria, Luxembourg, Switzerland and the United States.

Officials in Rwanda hailed the arrest. According to prosecutors, other top fugitives still at large include Protais Mpiranya, the former commandant of the Presidential Guards, and former defence minister Augustin Bizimana.