A truck crammed with migrant labourers trying to reach their distant homes amid a nationwide lockdown crashed in northern India on Saturday, killing at least 23 and injuring 35.

The accident occurred before daybreak, when the truck collided with another truck that was parked by a roadside eatery in the Auraiya district of Uttar Pradesh state, Abhishek Singh Meena, the top district official said.

“The rescue operation is almost complete and 23 people have been killed in the accident,” Singh told Reuters, adding that 20 people had suffered serious injuries, while the rest had minor wounds.

The migrants mainly hailed from the states of Bihar, Jharkhand and West Bengal.

Tens of thousands of impoverished migrant workers are on the move across India, walking on highways and railway tracks or riding trucks, buses and crowded trains in blazing heat. Some are accompanied by pregnant wives and young children, braving threats from the coronavirus pandemic.

They say they have been forced to leave cities and towns where they had toiled for years building homes and roads after they were abandoned by their employers — casualties of lockdown to stop the virus from spreading.

The government and charities have tried to set up shelter homes for them but their numbers are simply overwhelming, leaving them little choice but to head on a perilous journey home.

Last week, a train crashed into a group of tired workers who fell asleep on the tracks while walking back home in western Maharashtra state, killing 16.

You should also READ  Cancelling the Olympics due to coronavirus ‘not on the agenda,’ says IOC president

On May 13, six migrants walking to their homes in Bihar were crushed to death by a speeding truck in Muzaffarnagar, in Uttar Pradesh. Three others sustained serious injuries. The driver was arrested.

“I don’t know what future holds for me,” said Hari Ram, a 28-year-old mason who set out for his village in central India this week on foot, hoping to hitch a ride on the way.

“One thing is certain. If I die, I will die in my home. I will never set foot in New Delhi again,” he said. 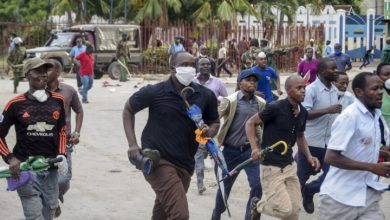 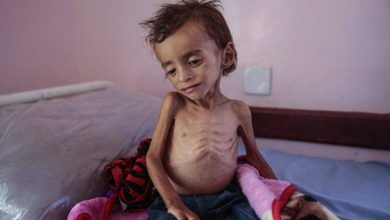 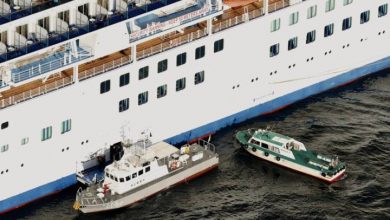 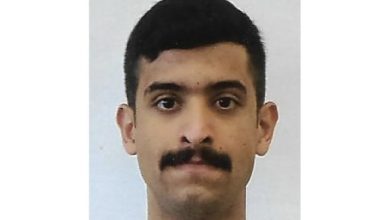 Man who killed 3 at Florida naval base planned shooting with al-Qaida for months: FBI