Thirteen people were shot Saturday night as a large group gathered in a Louisiana city for an impromptu memorial service for a man whose body was found earlier this month, authorities said.

No one was killed, but one person was in critical condition after the 9:15 p.m. shooting in Bogalusa, police said.

The crowd was gathered in a vacant lot to remember Dominique James, who was missing for several days before being found dead May 8 inside his vehicle in woods by officers in a helicopter, investigators said.

“The best we can tell is a car drove by and shots were fired and it was pure chaos from there,” Bogalusa Police Maj. Troy Tervalon told The Associated Press.

Police haven’t had a witness come forward to give them a better description of the shooting and have made no arrests, Tervalon said.

James’ family had asked Bogalusa officials if they could have a regular memorial service for James, but were turned down because of stay-at-home orders with COVID-19, Tervalon said.

The gathering of at least 150 people Saturday night were mostly friends, Tervalon said.

The scene was so chaotic, with wounded people being taken to several different hospitals that investigators haven’t been able to find and interview all the wounded people, Tervalon said.

James was last heard from heading to an unknown location to pick up an all-terrain vehicle on May 2, police said.

His death is considered a homicide, but Tervalon said he didn’t want to release any additional details. No arrests have been made in that case.

Bogalusa is a city of about 12,000 people and is 113 kilometres northeast of New Orleans. 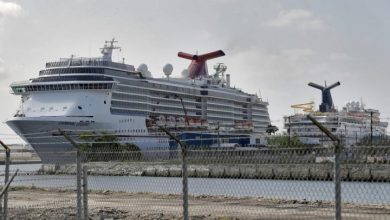 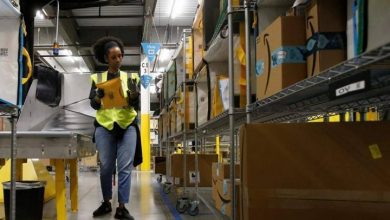 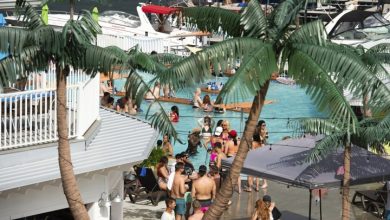 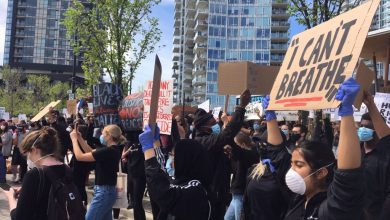