China’s commercial hub of Shanghai announced the restart of classes for younger students amid falling coronavirus cases, while New Orleans’s famed restaurants were allowed to reopen with a limited number of diners.

China’s airline regulator also reported numbers of flights had returned to 60 per cent of pre-outbreak levels, exceeding 10,000 per day for the first time since Feb. 1. No new deaths have been reported in a month in the world’s second-largest economy where the coronavirus was first detected late last year.

China reported just five new cases on Sunday, while South Korea recorded 13, raising hopes that a new outbreak linked to nightclubs in Seoul may be waning.

And in good news for opera fans, Australian soprano Jane Ede will perform Monday for the first time since the pandemic forced the cancellation of live shows. Accompanied by several other musicians, Ede will perform in a courtyard for about 450 guests who have spent two weeks in government-ordered hotel quarantine after returning from overseas.

“It will be lovely just to have a really good sing again,” Ede said.

In New Orleans, a city famous for its cuisine, restaurants will have to limit the number of reservations as officials cautiously eased more restrictions on eateries, shops and outdoor venues. Louisiana is among a number of U.S. states trying to restart their economies without triggering a surge in new coronavirus infections.

“We’re going to trial run what it is to operate in the new normal,” said Kirk Estopinal, one of the owners of Cane & Table in the French Quarter. “We’re looking at a restaurant experience that is almost touch-less for our guests.”

You should also READ  Coronavirus: N.Y. sees signs of hope after worst week of COVID-19 deaths

Public health experts warn that the pandemic, which has killed more than 88,000 people in the U.S. and 300,000 worldwide, could pick up again if precautions are not taken or people return to work too soon. Familiar ways of dining out or watching sporting events are gone for now.

New York Gov. Andrew Cuomo said horse racing tracks and the Watkins Glen International auto track can reopen with “no crowds, no fans.” He also said he could envision a return of Major League Baseball in New York, the epicenter of the U.S. outbreak, also without spectators.

“If it works economically, that would be great,” he said.

Former President Barack Obama again criticized some U.S. leaders overseeing the coronavirus response, telling college graduates online that the pandemic shows many officials, as he put it, “aren’t even pretending to be in charge.” 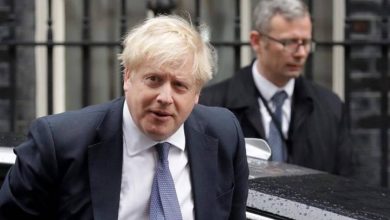 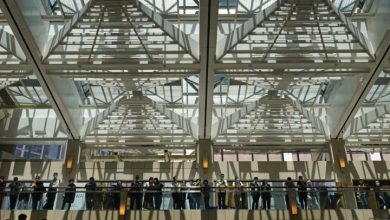 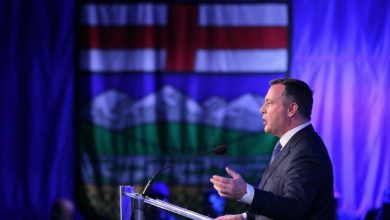 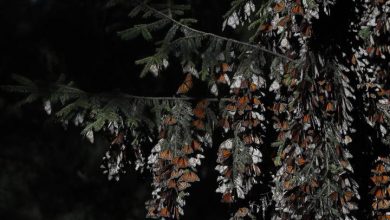