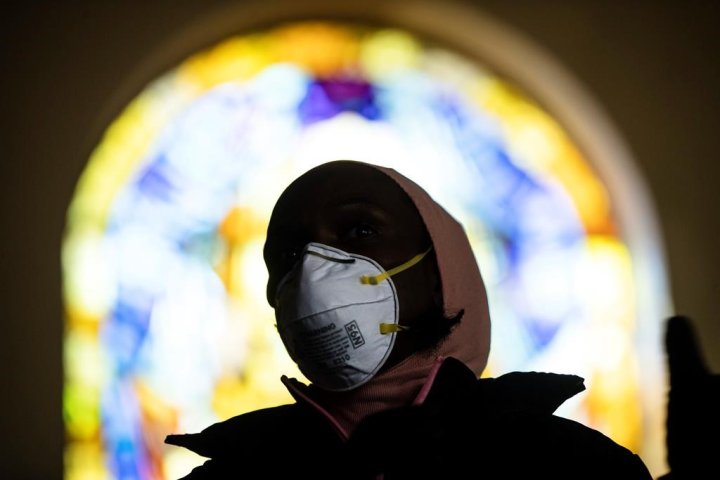 Video conferencing service Zoom said Sunday that it was investigating the cause of outages that apparently affected some users’ ability to host and join meetings.

Zoom, which has become a staple during the coronavirus pandemic because it allows people to meet online rather than in person, said the problems seemed to affect a limited number of users. Several churches were affected by the outages, with some migrating to YouTube or Facebook or rescheduling services.

The problems appeared to have peaked around 5 a.m. Eastern time, with another spike around noon, according to the website Downdetector, which tracks disruptions in tech services and collects reports.

“We continue to assess and monitor,” Zoom said on Twitter. “We sincerely apologize for any inconvenience this might have caused.”

Among the pastors whose services were disrupted was the Rev. Emmy Kegler, of Grace Lutheran Church in northeast Minneapolis. During the disruption, which lasted about 25 to 30 minutes, many people migrated to Facebook, but a few older congregants who had relied on Zoom’s call-in option while lacking in-home internet faced more difficulties.

“It was a bummer and it’s reflective of the reality we’re living in now — deeply dependent on tech,” Kegler told The Associated Press in a message. The near-complete “transition to tech has opened up a lot of accessibility,” she said, “but also creates new hurdles. It’s a constant improvisation process.”

Zoom Video Communications, based in San Jose, California, claims 300 million users, boosted by the tens of millions of employees around the world who were suddenly ordered to work from home as the virus outbreak shut down wide swaths of the economy.