An Australian man has been arrested and charged after an interesting night at a museum.

CCTV footage shows a man wandering the halls of Sydney’s Australian Museum just after 1 a.m. on May 10.

The man walked through the exhibits, attempting to enter rooms and storage areas for around 40 minutes, according to information released by the New South Wales Police Force.

In the video footage, he can be seen taking selfies within the exhibits. He even takes a brown cowboy hat off a stand, which is believed to belong to a staff member, before leaving the building.

At one point, the man sticks his head inside the jaw of a T. rex skeleton to snap a photo.

According to the Evening Standard, a 25-year-old suspect has been charged with breaking and entering. The suspect will be tried at the Central Local Court on Tuesday.

The Evening Standard says police allege he stole a piece of artwork, along with the cowboy hat.

The museum, like all Australian museums, has been closed to stop the spread of COVID-19. It’s also been under renovations, according to its website.

The suspect turned himself in to Surry Hills police station the same day of the incident at 5 p.m., the Guardian says. 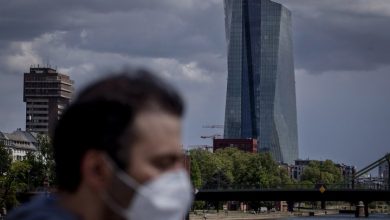 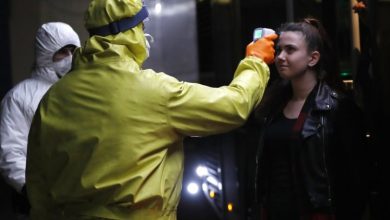 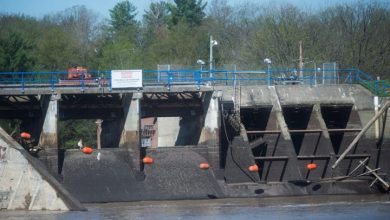 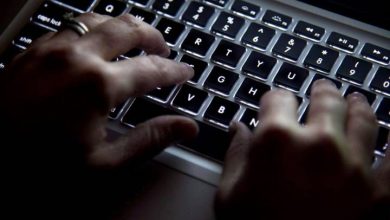