U.S. President Donald Trump told the World Health Organization’s leader that he plans to make his temporary funding freeze to the WHO permanent unless “substantive improvements” are made, widening the political fallout from the coronavirus pandemic.

In a letter to WHO Director-General Tedros Adhanom Ghebreyesus Monday, Trump also said he’ll reconsider the United States’ membership within the organization unless those improvements are made within 30 days.

“I cannot allow American taxpayer dollars to continue to finance an organization that, in its present state, is so clearly not serving America’s interests,” the letter says.

Trump posted the letter in full to his Twitter account Monday evening, writing the letter “is self-explanatory!”

The letter lists several allegations that the WHO ignored warnings from China during the first days of the virus’ detection in Wuhan, and later overly relied on Chinese statements that led to “grossly inaccurate or misleading” information about its spread.

It also accuses the WHO of being “curiously insistent on praising China for its ‘transparency’” and failing to call on Beijing to allow for an independent investigation into the origins of COVID-19, the disease caused by the virus.

The letter says the “only way forward” for the WHO “is if it can actually demonstrate independence from China.” Beyond that, Trump does not specify what “substantive improvements” must be taken for the WHO funding to be unfrozen.

“My Administration has already started discussions with you on how to reform the organization,” the letter reads. “But action is needed quickly. We do not have time to waste.”

Trump announced in April that he was temporarily freezing U.S. funding to the WHO pending a review of its response to the pandemic. The accusations listed in the letter are presented as his administration’s findings from that review.

The United States has historically been the biggest donor to the WHO, contributing over US$400 million in 2019 — roughly 15 per cent of the organization’s budget for the fiscal year. 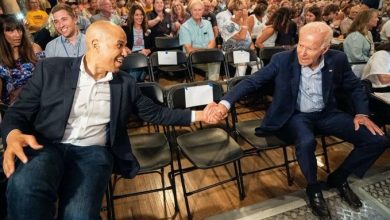 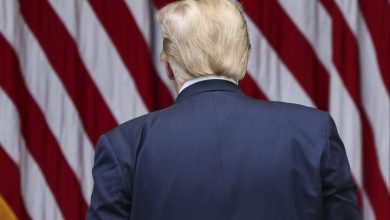 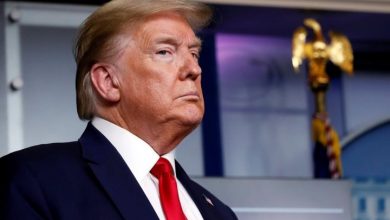 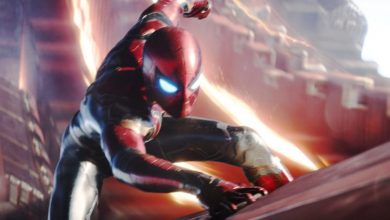