U.S. President Donald Trump‘s declaration that he was taking an antimalarial drug of dubious effectiveness to help fend off the coronavirus will likely be welcomed in India.

Trump’s previous endorsement of hydroxychloroquine catalyzed a tremendous shift in the South Asian country, spurring the world’s largest producer of the drug to make much more of it, prescribe it for front-line health workers treating the virus and deploy it as a diplomatic tool, despite mounting evidence against using the drug for COVID-19.

Trump said Monday that he was taking hydroxychloroquine as a measure of protection against the virus. The U.S. Food and Drug Administration, however, has cautioned against using it outside of hospitals because of the risk of serious heart problems.

“He’s not a pharmacist. His statements are not relevant to the field,” Gupta said.

Still, India’s policy on the decades-old drug, used to prevent malaria and treat lupus and rheumatoid arthritis, drastically changed after Trump tweeted in March that the drug, used together with an antibiotic, could be “game changers” in the fight against the pandemic. India’s health ministry quickly approved it as a prophylactic for health care workers and others at high risk of infection, and as a treatment for critically ill patients.

Officials in Mumbai even drew up a plan to administer hydroxychloroquine to thousands of slum dwellers as a preventive measure against the virus.

Indian health officials have declined repeated requests for comment, limiting communications to daily health briefings, the last of which occurred May 11.

The rules say that drugs such as hydroxychloroquine be used only after a rigorous scientific and ethical review, continued oversight by an ethics committee and ensuring informed consent _ none of which happened with HCQ, according to Dr. Amar Jesani, a medical ethics expert.

The Mumbai proposal was ultimately shelved amid questions of the ethics of administering HCQ, as the drug is known, without first subjecting it to clinical trials. Still, the Indian government has recommended more and more people use it, contravening 2017 rules for emergency use of untested drugs, Jesani said.

India initially banned HCQ exports, but lifted the ban after Trump threatened “retaliation.” At the same time, India’s government ordered manufacturers to ramp up production from 1.2 million to 3 million pills a month _ causing company shares to skyrocket. From the U.S. to Australia, sales jumped. 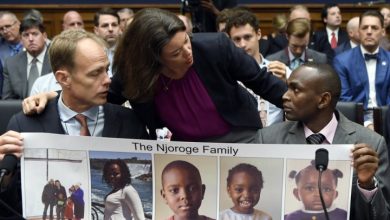 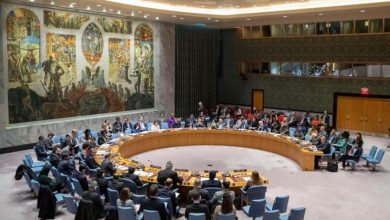 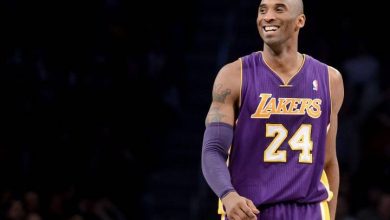 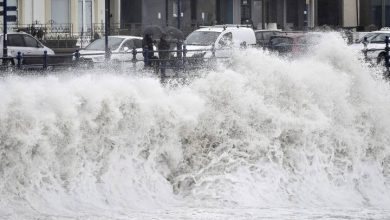