OTTAWA — The Canadian Armed Forces is turning to the U.S. military for assistance in recovering the downed Cyclone helicopter off the coast of Greece.

The helicopter crashed on April 29 within sight of the Halifax-class frigate HMCS Fredericton while participating in a NATO training mission.

The remains of two Armed Forces members on board have been recovered, while four others are missing and presumed dead.

While the voice and flight-data recorder were recovered, the main wreckage is beneath about 3,000 metres of water.

Lt.-Gen. Mike Rouleau, who overseas all Canadian military missions at home and abroad, says U.S. Navy experts and technology have started to arrive on the scene to help recover the wreckage.

Officials expect the operation to begin in earnest next week, with the first priority to be recovering any bodies still inside the helicopter. 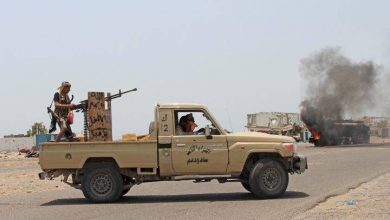 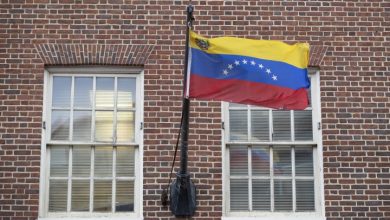 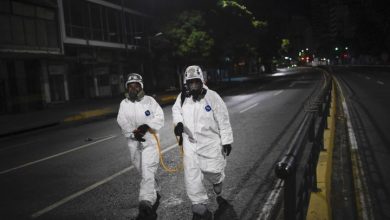 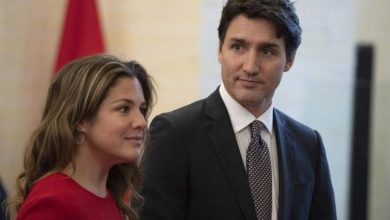