The chief architect of Florida’s coronavirus website was fired this week after a dispute over what information should be made public, underscoring how entwined public health data and politics have become as elected officials move to reopen their communities amid the coronavirus pandemic.

Florida Gov. Ron DeSantis has said his decision to begin reopening his state has been driven by science, and federal epidemiologists have praised his administration’s daily release of COVID-19 related data as especially granular and user-friendly.

But questions about the integrity of the state’s public health data were raised anew when Rebekah Jones, an information systems manager with the Florida Department of Health, announced in an email to researchers Friday that she was reassigned from her duties overseeing an online dashboard that provides daily snapshots of Florida’s COVID-19 infections, testing and deaths.

In preparation for reopening the state, DeSantis has lashed out against early prognostications of gloom and doom, saying in recent weeks that many of the state’s hospital beds are lying empty and some testing sites were closed because there was not much demand.

He’s used data from the dashboard — including the relatively low rate of people testing positive for the coronavirus — to build support for reopening the state. Still, he said, reopening will happen in phases. This week, restaurants and retail businesses were allowed to open at 50% capacity.

But the firing has provided new fodder against the Republican governor as he defends his handling of the coronavirus outbreak. DeSantis has also come under fire for his handling of the state’s unemployment system, which broke down after being inundated by hundreds of thousands of Floridians who suddenly lost their jobs because of the economic downturn caused by the outbreak.

You should also READ  Coronavirus isn’t derailing Trump from his agenda: A look at his recent policies

“We were told the reopening Florida was built on studying the data. If that data was wrong or manipulated, that puts countless Floridians at risk for exposure to COVID-19,” said state Rep. Tracie Davis, a Democrat from Jacksonville and a member of the House Health Committee.

“We do know our state is being reopened and we now have a question mark about the data,” she said.

The timing of her reassignment came a day after the state’s May 4 rollout of the first phase of the governor’s reopening plan. It was unclear if Jones was being asked to make Florida appear more solidly in compliance with the White House’s criteria for reopening. At the time, Florida was showing a downward trajectory in new infections and rates of positive tests — as well as meeting the rest of the federal criteria.

During a Tuesday press conference, DeSantis dismissed the matter as “a nonissue” and praised the dashboard as a national model.

Afterward, the governor’s spokeswoman, Helen Ferre, said in an email that Jones had “exhibited a repeated course of insubordination,” asserting that Jones had made “unilateral decisions to modify the Department’s COVID-19 dashboard without input or approval from the epidemiological team or her supervisors.” 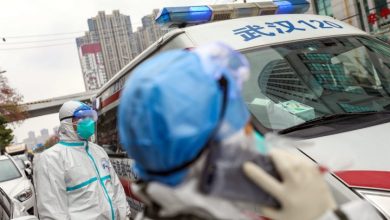 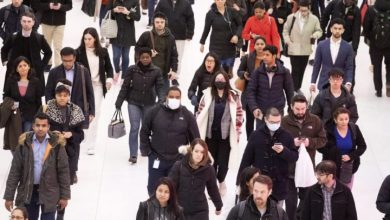 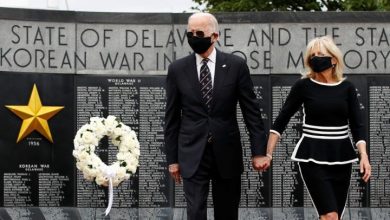 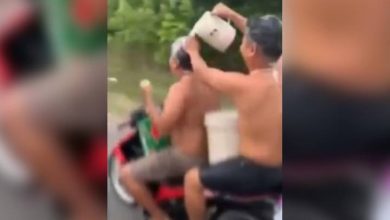