The remarks, made by the President to reporters before leaving the White House, come hours after a Chinese official said the National People’s Congress is exercising its “constitutional power” to set up a new legal framework and enforcement mechanism to ensure national security in Hong Kong.

This is a breaking news story that will be updated as new information becomes available. 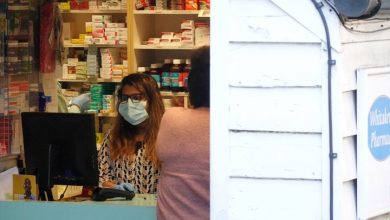 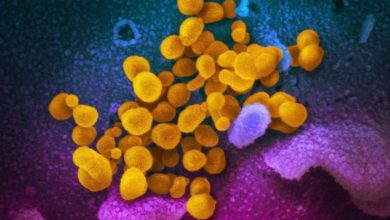 COVID-19: Canadian scientists at forefront of global response to coronavirus 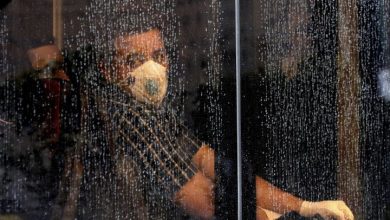 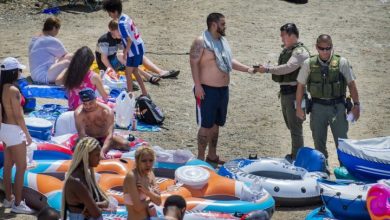