NEW YORK — More than 4,300 recovering coronavirus patients were sent to New York’s already vulnerable nursing homes under a controversial state directive that was ultimately scrapped amid criticisms it was accelerating the nation’s deadliest outbreaks, according to a count by The Associated Press.

AP compiled its own tally to find out how many COVID-19 patients were discharged from hospitals to nursing homes under the March 25 directive after New York’s Health Department declined to release its internal survey conducted two weeks ago. It says it is still verifying data that was incomplete.

Whatever the full number, nursing home administrators, residents’ advocates and relatives say it has added up to a big and indefensible problem for facilities that even Gov. Andrew Cuomo — the main proponent of the policy — called “the optimum feeding ground for this virus.”

“It was the single dumbest decision anyone could make if they wanted to kill people,” Daniel Arbeeny said of the directive, which prompted him to pull his 88-year-old father out of a Brooklyn nursing home where more than 50 people have died. His father later died of COVID-19 at home.

Told of the AP’s tally, the Health Department said late Thursday it “can’t comment on data we haven’t had a chance to review, particularly while we’re still validating our own comprehensive survey of nursing homes admission and re-admission data in the middle of responding to this global pandemic.”

Cuomo, a Democrat, on May 10 reversed the directive, which had been intended to help free up hospital beds for the sickest patients as cases surged. But he continued to defend it this week, saying he didn’t believe it contributed to the more than 5,800 nursing and adult care facility deaths in New York — more than in any other state — and that homes should have spoken up if it was a problem.

“Any nursing home could just say, ‘I can’t handle a COVID person in my facility,’” he said, although the March 25 order didn’t specify how homes could refuse, saying that “no resident shall be denied re-admission or admission to the (nursing home) solely based” on confirmed or suspected COVID-19.

Over a month later, on April 29, the Health Department clarified that homes should not take any new residents if they were unable to meet their needs, including a checklist of standards for coronavirus care and prevention.

In the meantime, some nursing homes felt obligated and overwhelmed.

Gurwin Jewish, a 460-bed home on Long Island, seemed well-prepared for the coronavirus in early March, with movable walls to seal off hallways for the infected. But after the state order, a trickle of recovering COVID-19 patients from local hospitals turned into a flood of 58 people. 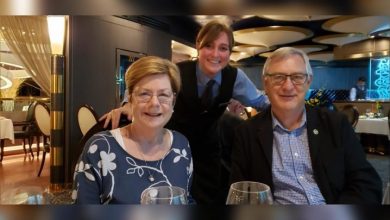 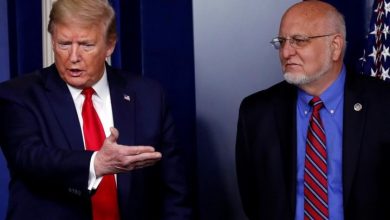 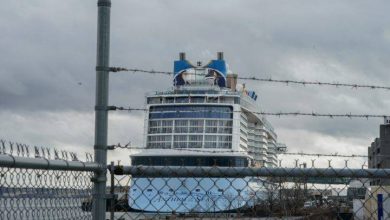 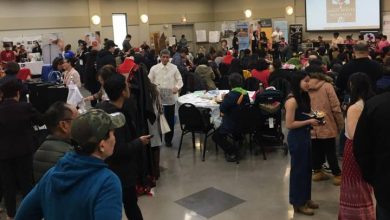