U.S. President Donald Trump briefly wore a face mask during his visit to the Ford auto plant in Michigan on Thursday — and while he didn’t want to be seen doing so, there are photos to prove it.

Trump went unmasked for the entire public portion of his tour of the plant on Thursday, defying recommendations from the state’s attorney general and Bill Ford, the car company’s executive chairman, amid the coronavirus pandemic. However, he did briefly put on a mask during a “private viewing of three Ford GTs from over the years” before removing it, Ford said in a statement on Thursday.

Public health officials say wearing a mask is an effective way to prevent the spread of COVID-19 to other people, and Trump’s top medical advisers have all worn masks at his briefings. The president has never worn a mask in public.

A photograph obtained by NBC News on Thursday shows Trump wearing a face mask with the presidential seal on it at the Ford plant on Thursday afternoon. However, Trump did not wear the mask during open portions of his tour, nor did he sport it openly in front of the cameras.

“I did not want to give the press the pleasure of seeing it,” Trump said on Thursday while waving his mask around.

Trump’s defiance came amid a politically charged visit to Michigan, a battleground state run by Gov. Gretchen Whitmer, a Democrat. Trump has previously encouraged armed protesters to defy the state’s lockdown and recently threatened to pull federal funding from the state over its decision to expand voting by mail, which he claims will allow voter fraud.

Michigan Attorney General Dana Nessel had warned Trump to obey the Ford company’s mask rule prior to his visit, and she criticized him for not doing so after it happened.

“The president is like a petulant child who refuses to follow the rules,” Nessel told CNN. “This is no joke.”

Whitmer said Trump’s behaviour “wasn’t surprising but it was disappointing.”

Whitmer told MSNBC that anyone with a public platform “has a responsibility to make sure that they model precisely what we’re asking everyone else to do.” 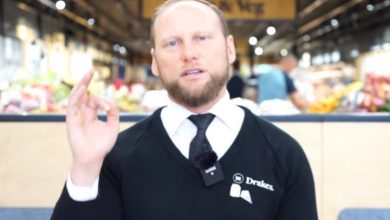 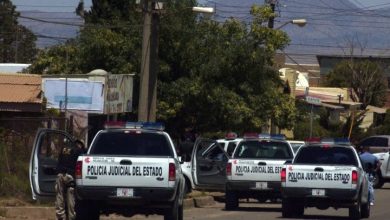 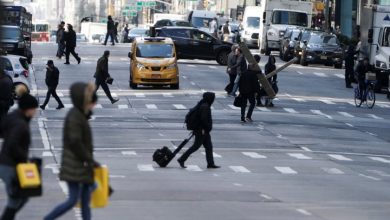 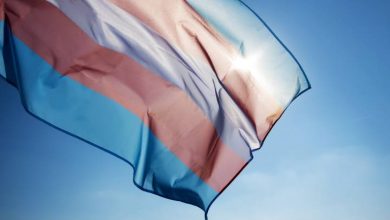