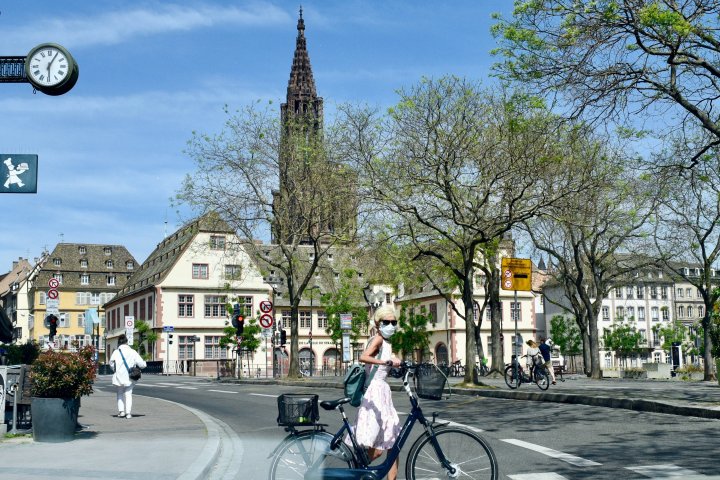 France is to allow the resumption of religious gatherings after a two-month hiatus caused by the COVID-19 outbreak, but worshippers will have to wear face masks, the French interior ministry announced.

The ministry said late on Friday that it would issue a decree setting out the new rules for religious gatherings.

Under the decree, a ban on gatherings imposed in March, as part of government efforts to contain the spread of the coronavirus, would be rescinded. But collective worship would have to observe conditions, including the wearing of masks, a distance of at least one meter between worshippers and hand-washing, the ministry said in a statement.

The French government relaxed some of its lockdown restrictions earlier this month, but did not ease the ban on collective worship. That prompted complaints from faith groups, which said they were being treated unfairly.

The ministry statement said it expected worship to resume from the start of June, but that in some cases faith groups could worship together once the new rules were published, which it said would be “in the coming hours.”

Muslims — who make up around nine per cent of France’s population, according to a 2017 report by the Pew Research Center — are this weekend celebrating Eid al-Fitr, the festival marking the end of the holy Muslim month of fasting.