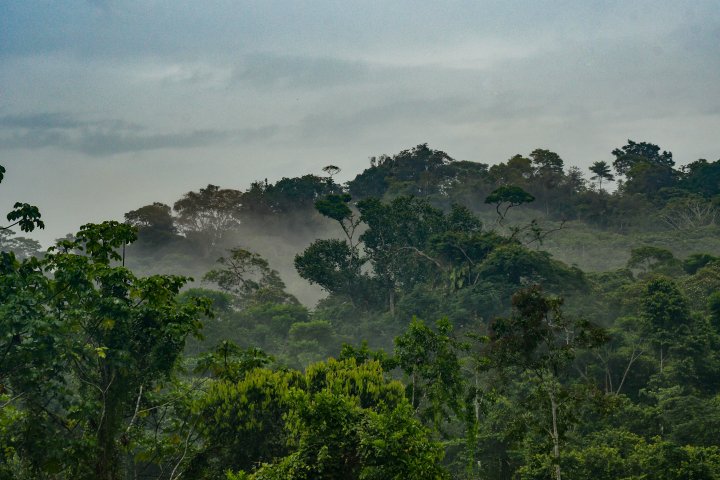 Indigenous leaders are calling for help to stop oil companies drilling in the headwaters of the Amazon river in the wake of the coronavirus pandemic, warning that encroaching on their homelands would destroy a bulwark against climate change.

In video shared with Reuters on International Day for Biological Diversity on Friday, communities in Peru and Ecuador said pressure to exploit their territory would intensify as governments seek to reboot economies reeling from the virus.

“We have taken care of the rainforest all our lives and now we invite everyone to share in our vision,” Domingo Peas, a leader from Ecuador’s Achuar nation, told Reuters Television. “We need to find a new route, post-oil, for economic development, for the well-being of all humanity, not just indigenous people.”

The Achuar are among 20 indigenous nationalities representing almost 500,000 people living in a swathe of rainforest straddling the Peru-Ecuador border, often referred to as the Amazon Sacred Headwaters.

Existing and proposed oil and gas blocks cover 280,000 square miles in the region, an area larger than Texas, according to a report published in December by international advocacy groups including Amazon Watch and Stand.earth.

Oil is currently being extracted from 7 per cent of these blocks. Ecuador and Peru have plans to exploit at least an additional 40 per cent, including in forests teeming with wildlife, such as Ecuador’s Yasuní National Park, the groups say.

Home to jaguars, pink river dolphins, anacondas, howler monkeys and thousands of other species, the region, in many areas barely touched by the modern world, is seen as integral to the wider health of the Amazon, the world’s largest rainforest.

Scientists fear that the ecosystem has now been cleared so extensively to grow soy and other export crops that it could flip from being a net absorber of carbon dioxide into a major emitter of the greenhouse gas.

“Caring for the forests of the Amazon, is caring for your life and future generations,” said Rosa Cerda, vice president of the Confederation of Indigenous Nationalities of the Ecuadorian Amazon.

Although communities in Ecuador and Peru have had some success in using lawsuits to block new exploration, past oil and mining projects suggest that carving new roads through trackless landscapes can trigger rapid deforestation. Leaks from pipelines pollute rivers used for drinking water, harming people and wildlife.