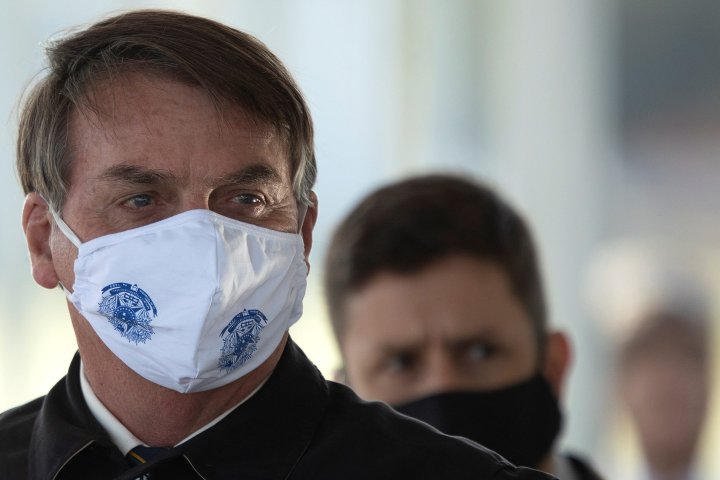 WASHINGTON — The White House on Sunday broadened its travel ban against countries hard-hit by the coronavirus by denying admission to foreigners who have been in Brazil during the two-week period before they hoped to enter the U.S.

President Donald Trump had already banned travel from the United Kingdom, Europe and China. He said last week that he was considering similar restrictions for Brazil.

The U.S. leads the world in the number of confirmed cases, followed by Brazil, now Latin America’s hardest-hit country. Third on the list is Russia.

Brazil has reported more than 347,000 COVID-19 cases, according to a Johns Hopkins University count. It also has recorded more than 22,000 deaths, fifth-most in the world.

The U.S. has the highest number of infections, at more than 1.6 million, and has seen more than 97,000 deaths.