Wednesday’s legal setback in Huawei executive Meng Wanzhou‘s extradition battle drew sharp condemnation from both Huawei and the Chinese embassy in Ottawa, which once again called on Canada to immediately release her.

But despite the bitter political divide between the two countries, experts say China’s retaliatory actions over the court ruling will likely not go much further than those statements — mainly because the coronavirus pandemic has already put China on the defensive.

The Supreme Court of British Columbia dismissed Meng’s argument that her case didn’t meet the standard of “double criminality,” where the fraud charges she’s facing in the United States would also be considered a crime in Canada.

The decision means Meng continues to face possible extradition to the U.S. where she’s accused of violating sanctions against Iran, which she and the Chinese telecommunications giant have denied.

While Canada has been caught in the middle of the dispute between those countries — and faced its share of blowback from Beijing — that dynamic may be starting to turn towards Canada’s favour.

“Beijing has so many things on its mind right now, I don’t think coercion or pressure on Canada is actually top of mind anymore,” said Lynette Ong, an associate professor at the University of Toronto who is an expert on China and foreign affairs.

“Six months ago, Canada was fighting China one-on-one, and there was no way we could fight them one-on-one. They’re too powerful.

“But over the past couple of months, with the pandemic, there’s been a global backlash against China. And if Ottawa is smart about it, they should be riding that wave.”

You should also READ  Canadians prefer a hard line over diplomacy when it comes to Iran, Ipsos poll says

Over 100 countries, including Canada, have backed an independent inquiry into the response to the COVID-19 pandemic. Although the resolution doesn’t single out China, which also signed on, Australia has been leading calls for Beijing’s initial handling of the outbreak to be investigated.

Paul Evans, a professor at the University of British Columbia specializing in global affairs, agrees that China simply doesn’t have enough capital on the global stage to further antagonize Canada, which remains a key trading partner despite some sanctions between the two.

“Even as angry as Chinese officials may be (about the Meng decision) … I think there’s enough other negative issues in the relationship now that additional pressure is not something China will push at this point,” he said.

“There will be, maybe, a cooler, realistic head in China (who will realize) that this isn’t going to advance their cause.” 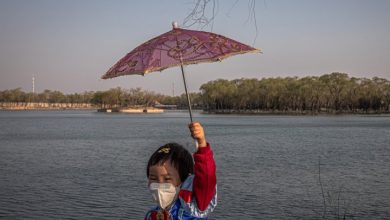 China reports fewer new coronavirus cases, with all of them arriving from overseas 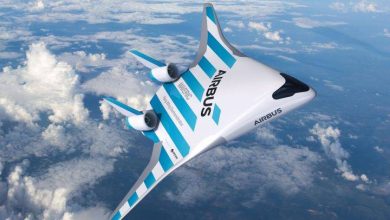 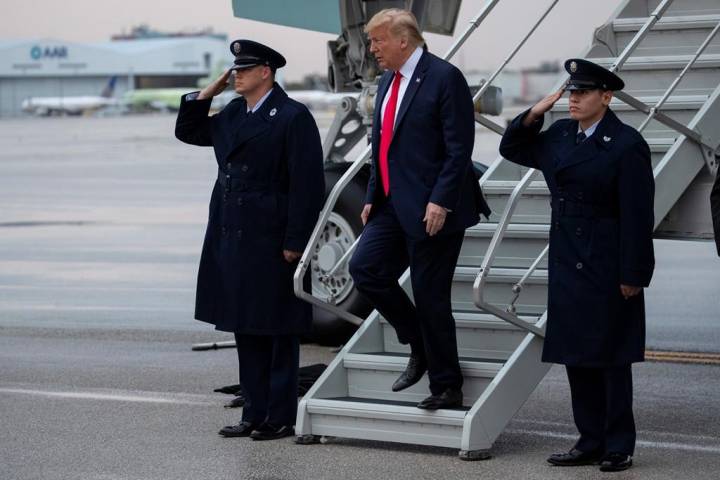 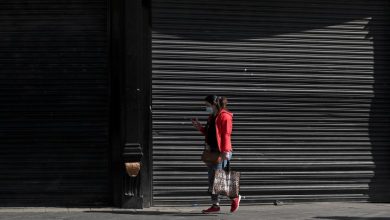