Huawei CFO Meng Wanzhou lost a major fight in her extradition case Wednesday after a B.C. court ruled against both her and China’s wishes to drop proceedings.

The decision, which was ruled on the basis of “double-criminality,” means that the Chinese tech executive must stay in Canada and continue fighting against the U.S. extradition order.

While the court’s decision looks like a serious loss on both her — and by extension, China’s — side, experts say Wednesday’s decision remains amid the first few chapters of what could potentially be a long, drawn-out fight.

Paul Evans, a professor at the University of British Columbia specializing in global affairs, said that this was definitely not the end of the “extradition issue.”

“It’s like a Canadian hockey game with three periods and we’ve just finished the first one, and there will be an appeal technically even before we get to the second period,” said Evans.

“This is going to be a long-term legal process that is going to make things more complicated.”

Evans’ comparison of the case’s length relative to the time in a hockey game isn’t too far off.

Canada’s Department of Justice defines Wednesday’s ruling, which Meng is allowed to appeal, as phase two out of three in the entire extradition process.

According to one legal expert, that last phase could extend the case by as much as two years, should the proceedings go the full length.

According to Gary Botting, a B.C.-based lawyer and one of Canada’s leading experts on extradition law, the next step Meng would pursue would likely be a case hearing conference in early June, the first part of an appeal.

Following that, June 15 remains the next scheduled court date for the case. The Huawei executive would get another chance to fight for her release based on whether her rights were violated during her arrest.

Botting said that a win then could result in a stay, but argued that the opportunity for staying was probably “gone with this decision today.” 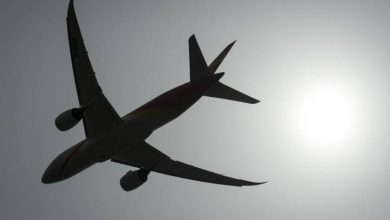 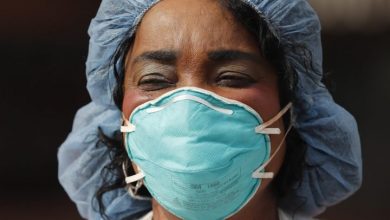 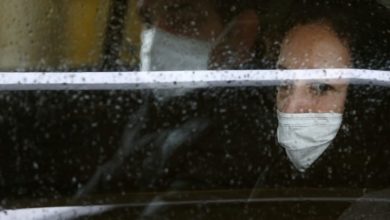 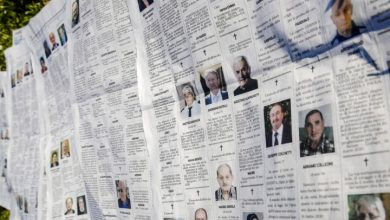