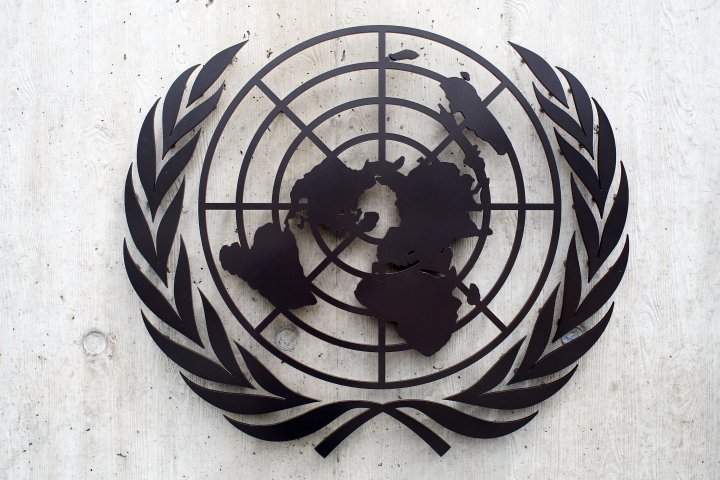 Secretary-General Antonio Guterres on Friday announced the deaths of the first two U.N. peacekeepers from COVID-19.

He made the announcement at a ceremony marking the International Day of U.N. Peacekeepers, saying both peacekeepers, who died Thursday and Friday, were serving in Mali. The U.N. said one was from Cambodia and the other from El Salvador.

Guterres said the coronavirus pandemic has changed almost everything, but not “the service, sacrifice and selflessness” of the more than 95,000 men and women serving in the 13 U.N. peacekeeping missions around the world.

There were 21 cases in the U.N. mission in Congo, 17 in Central African Republic, three each in South Sudan and Cyprus, and one each in Lebanon, the U.N.-African Union mission in Sudan’s Darfur region, and the United Nations Truce Supervision Organization in the Middle East.

Mali has been in turmoil since a 2012 uprising prompted mutinous soldiers to overthrow the president of a decade. The power vacuum that resulted ultimately led to an Islamic insurgency and a French-led war that ousted the jihadists from power in 2013.

Insurgents remain active in the region and Mali is under threat from a number of extremist groups affiliated with al-Qaida and the Islamic State movement. The extremists have moved from the arid north to more populated central Mali since 2015, stoking animosity and violence between ethnic groups in the region.

More than 3,900 U.N. staffers have lost their lives since 1948. That includes more than 100 U.N peacekeepers killed in Mali since 2013, when the mission began in the aftermath of the French-led military operation that ousted Islamic extremists from power in the major towns across northern Mali.