George Floyd: What we know about the arrest, video and investigation 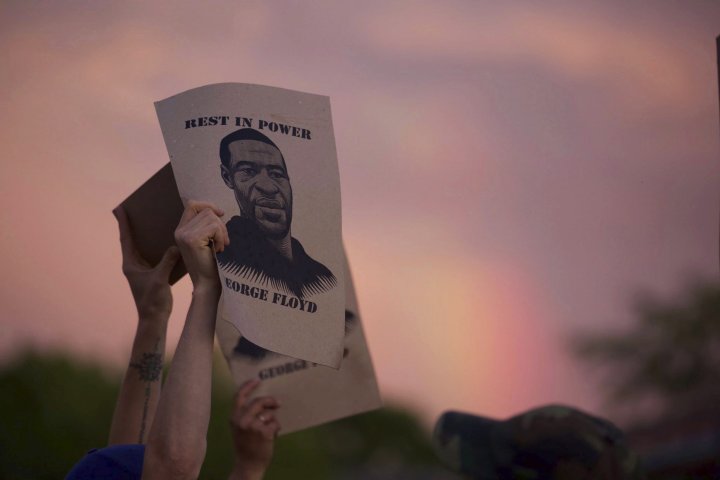 The death of George Floyd, an unarmed Black man, after an interaction with police has brought racial injustice concerns in the United States to a boiling point.

The 46-year-old man died after being arrested by police outside a store in Minneapolis, Minn.

His arrest was captured on cellphone video, showing a white police office kneeling on Floyd’s neck for several minutes while he was pinned to the ground. The video led to widespread rage across the country, spurring protests, which sometimes included looting and vandalism.

Derek Chauvin, 44, the white police officer kneeling on Floyd’s neck in the video, was charged Friday with third-degree murder and manslaughter as the protests proliferated.

Here are the key events that led to Floyd’s death and the investigation so far:

The ordeal started with what was believed to be a counterfeit $20 bill.

On May 25, Floyd visited Cup Foods grocery store in Minneapolis to buy a pack of cigarettes. A store employee believed the bill he used to be counterfeit and reported it to the police.

The store owner, Mike Abumayyaleh, told NBC that he was not at work the day of the incident but that his employees told him that Floyd initially came into the store with a man and a woman. The man tried to use what an employee suspected was a fake bill, which the employee caught and gave back to the man. Abumayyaleh said Floyd returned to the store about 10 minutes later and tried to use a suspicious $20 bill to make a purchase. The employee didn’t realize at first, according to Abumayyaleh, but when they did, they followed protocol and called police.

In a call to 911, the employee told the operator that he asked Floyd for the cigarettes back but “he doesn’t want to do that,” an official transcript reads. The employee also claimed Floyd was “awfully drunk” and “not in control of himself.”

Floyd was near the store, sitting in a car with two other people, when the police arrived.

The officers involved were responding to a report of a forgery in progress, according to a police department account. Once at the store, they found a man fitting the suspect’s description, Floyd, sitting in a car. The police department said a physical altercation between the officers and Floyd unfolded after Floyd got out of the car.

When the officers approached the car, one of them, Thomas Lane, began speaking with Floyd, according to a statement from prosecutors.