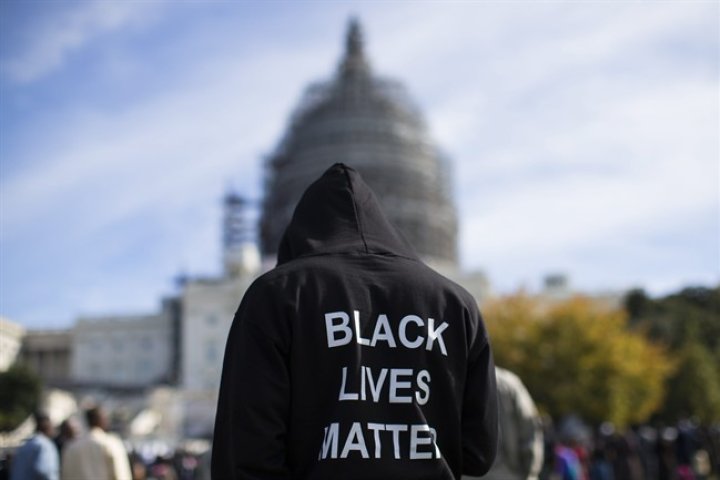 Blackout Tuesday is a social media movement that was originally created as an act of solidarity with activists, organizers and protesters to reflect on George Floyd protests, but advocates say misusing it could unintentionally silence Black voices.

#BlackoutTuesday involves posting a black square on a social media platform. It’s aimed at disrupting social media feeds to help people reflect on the police brutality that led to the death of Floyd, a Black man who died on May 25 pleading and gasping for air after former Minneapolis police officer Derek Chauvin kneeled on his neck for more than eight minutes.

The worldwide protests have been met with varying degrees of police action, and while some have remained peaceful, many in the United States have resulted in hospitalizations, arrests and violence from both protesters and police officers.

According the movement’s organizers, Jamila Thomas, senior director of marketing at Atlantic Records, and Brianna Agyemang, senior artist campaign manager at Platoon, “the show must be paused” in order to create space to give people a chance to pause, observe and reflect on what actions need to be taken to support the Black community.

In the past, he said systems are changed by people working together, rather than stand-alone actions. Similarly, he said Blackout Tuesday is an opportunity to “create a system in order to pressure individuals to do the right thing.”

It has garnered attention from big-name entertainment corporations and A-list celebrities, with the likes of  Rihanna and Warner Music Canada and YouTube Music posting Black squares on their social media feeds.

Hashtag movements have a history of making a difference, Voisin said.

The #BlackLivesMatter movement started in 2013 after George Zimmerman was acquitted in the fatal shooting of Trayvon Martin, and has expanded into real organizations with chapters across North America.

The #MeToo and #TimesUp movements have also evoked great change, leading to the imprisonment of Harvey Weinstein, who was found guilty of rape in the third degree and a criminal sexual act in the first degree in March.

But in order for #BlackoutTuesday to be successful, Voisin said it has to be matched with other progressive approaches.