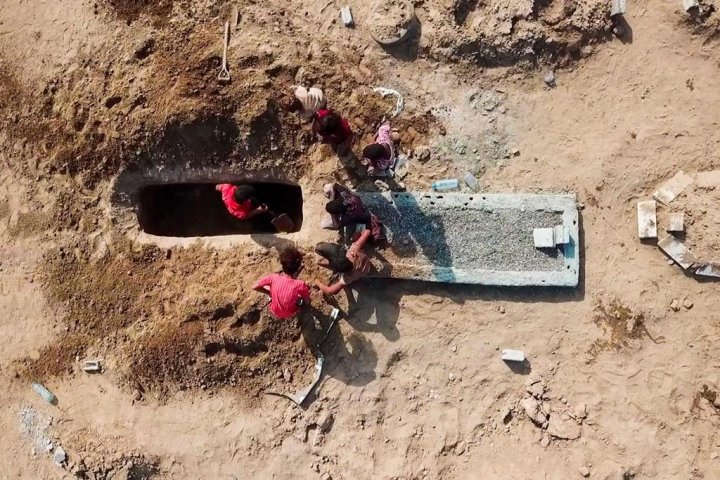 The amount raised is also half of the $2.6 billion that countries pledged at the same conference last year. It is meant to cover Yemen’s needs through the next six months.

Aid agencies say Yemen is in dire need of assistance as the coronavirus threatens to decimate a health care system already ravaged by civil war.

Saudi Arabia, which co-hosted the UN pledging event, said it would pay half a billion dollars in aid for Yemen this year, $300 million of which will be funneled to the UN and related aid agencies. It was the largest amount pledged by any country.

The kingdom, which has been at war in Yemen since 2015 against Iran-allied Houthi rebels, hopes to use the event to showcase its role as one of the largest donors of aid to the war-torn country. The conflict has killed more than 100,000 people and displaced more than 3 million.

The United Arab Emirates, an active and close partner of the Saudis in the war in Yemen, offered no funding during the conference.

In his remarks at the virtual pledging event, UN Secretary-General Antonio Guterres stressed that ending the war is the only way to address the humanitarian crisis in Yemen.

“That is what more than five years of war has done to Yemen. The health system is in a state of collapse,” he said. “Things are worse today than at any time in recent history.”

Meanwhile, Guterres said death rates from the COVID-19 virus in the southern city of Aden alone are among the highest in the world.

“There are shortages of testing devices, oxygen, ambulances and basic protective equipment,” he said. “Even hospitals that are operational and equipped may not have a reliable electricity supply.”