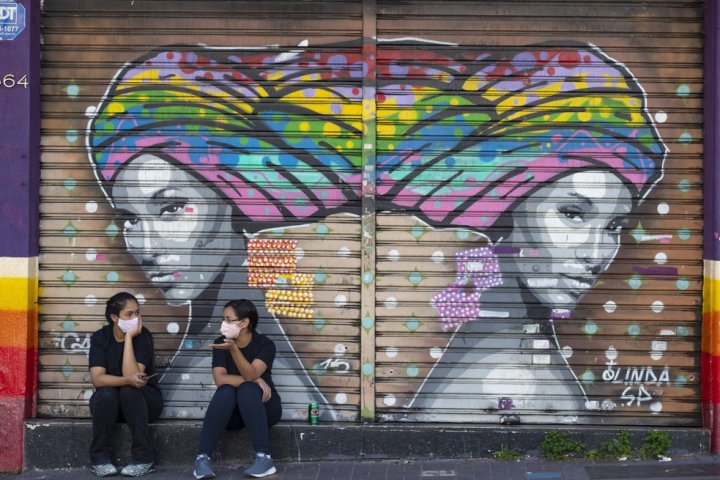 South American countries at the epicenter of the coronavirus pandemic are choosing to reopen even as case numbers rise, ignoring the example set by Europe in which nations waited for the worst to pass.

Meanwhile in the U.S., there are concerns that widespread protests over the death of George Floyd, a Black man pinned at the neck by a white police officer, could cause new outbreaks in a nation where the virus has disproportionately affected racial minorities.

And a new estimate by the Congressional Budget Office cautioned the damage to the world’s largest economy could amount to nearly $16 trillion over the next decade if Congress doesn’t work to mitigate the fallout.

Experts are concerned about what’s happening in South America.

“Clearly the situation in many South American countries is far from stable. There is a rapid increase in cases, and those systems are coming under increasing pressure,” said Mike Ryan, the executive director of the World Health Organization’s emergencies program.

His warning came as some of Brazil’s hardest-hit cities, including the jungle metropolis Manaus and coastal Rio de Janeiro, were starting to allow more activity. Brazil has reported more than 526,000 cases of the virus, second only to the 1.8 million reported by the U.S.

Elsewhere in the region, Bolivia’s government has authorized reopening most of the country, while Venezuela has unwound restrictions. Ecuador’s airports are resuming flights and shoppers are returning to some of Colombia’s malls.

Further north in Mexico, President Andres Manuel Lopez Obrador kicked off the nation’s return to a “new normal” Monday with his first road trip in two months as the nation began to gradually ease some of its virus restrictions.

Lopez Obrador said he’s taking all necessary precautions — he drove the 1,000 miles from Mexico City over the weekend rather than flying — on a trip to promote construction of the Mayan Train, one of his signature infrastructure projects.

In South Korea, new cases ticked up on Tuesday. Areas around Seoul moved to curb large gatherings and officials urged churchgoers and some health care workers to avoid crowds.

The U.S. Congressional Budget Office issued a new estimate that said that over the decade ending in 2030, total GDP output could be $15.7 trillion lower than it had been projecting as recently as January. That would equal 5.3 per cent of lost GDP over the coming decade.