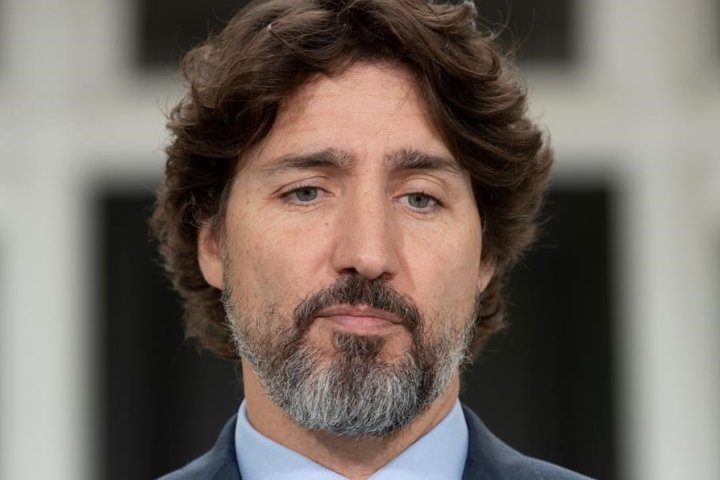 The United States‘ president has threatened to deploy the military if states don’t mobilize their National Guard units against protesters expressing their anger over the death of unarmed Black men.

On Monday, police cleared a crowd of largely peaceful protesters using tear gas and other means of force for a presidential photo-op at a historic Washington, D.C., church.

At a news conference on Tuesday, a journalist asked Trudeau what he thought about those actions and what message he believes he’s sending if he doesn’t comment on them.

Trudeau paused for about 20 seconds before responding.

“But it is a time for us as Canadians to recognize that we, too, have our challenges, that Black Canadians and racialized Canadians face discrimination as a lived reality every single day.”

Systemic discrimination exists in Canada, and “it’s something many of us don’t see,” the prime minister added.

“We need to be allies in the fight against discrimination,” Trudeau continued.

You should also READ  Tokyo Olympics could be held in summer 2021, signs suggest

Pressed again on the question about the U.S. president’s recent words and actions, Trudeau said his job “as a Canadian prime minister” is to stand up for the country’s citizens, interests and values.

Trudeau didn’t mention the U.S. president by name in his remarks.