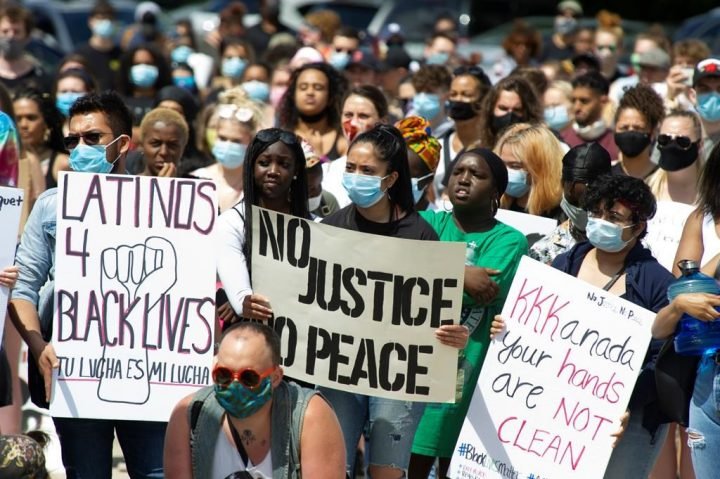 Former Minneapolis police officer Derek Chauvin will now face second-degree murder charges for the death of George Floyd, an unarmed Black man who died after pleading for his life as the officer knelt on his neck during an arrest.

Minnesota Attorney General Keith Ellison will also be laying charges on three other fired officers, who were present during the May 25 arrest, over aiding and abetting second-degree murder, the newspaper The Star Tribune reported.

Earl Gray, who represents one of the officers named Thomas Lane, told The Associated Press that the newspaper’s report “is accurate.”

Chauvin, who was recorded on video kneeling on Floyd’s neck for more than eight minutes, has now become the centre of global protests against anti-Black racism and police brutality.

The charges against Chauvin are an upgrade from his original third-degree murder charge, which is typically for acts “eminently dangerous to others and evincing a depraved mind,” but with no intent to kill.

If convicted, Chauvin could be imprisoned up to 40 years in prison, whereas anyone convicted of third-degree murder would only be subject to a maximum of 25.

— With files from Reuters, The Associated Press