George Floyd: A big stain on human rights and democracy 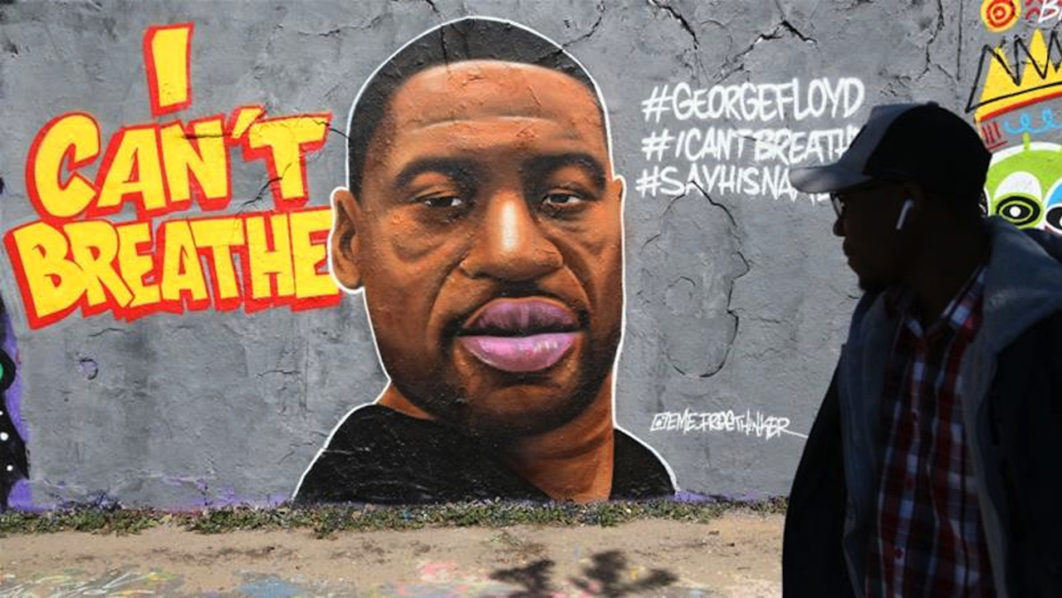 America is a democratic country of many years standing. The whole world believes that when it comes to matters of human rights and democratic principles they have a lot to learn from America both in theory and in practice.

There is no doubt that in law and fact that the Constitution of the United States of America, Fifth and Fourteenth Amendments recognises and protects the fundamental right to life and liberty of every American, whether white or black, individuals or authorities.

It thus appears that the actions of some of the authorities have been historically inconsistent with the above American core values. These actions have been nothing short of a gross let-down of a specific sector of the entire population which at this point seems extremely intentional.

On 25 May 2020, the whole world witnessed the video of the callous and dastardly murder of George Floyd, a 46 years old man in Minneapolis, Minnesota, USA. In a most wicked manner, Derek Chauvin, a white Police officer had pressed his knee on George Floyd’s neck while George Floyd was handcuffed.

Two other Officers restrained Mr. George Floyd from any attempt to free himself from the choking act while the fourth Officer allegedly prevented onlookers and bystanders from intervening to free George Floyd. According to the autopsy report, George Floyd’s death was attributed to cardiac arrest occasioned by his neck compression.

There is no doubt that this highly condemnable act by a Police officer is not only wrongful and unconstitutional but it is also highly unlawful and criminal. There is no known law that empowers a law enforcement agent to take another person’s life by using excessive force outside possibly the principle of self-defence.

None of the Officers at the scene, including Derek Chauvin, the Police officer who directly inflicted the deadly injury was at any risk of attack from the helpless George Floyd.

It is important to state that George Floyd is not the first victim of this reckless exhibitionism of power. There have been a couple of other incidents including but not limited to Eric Garner.

You should also READ  Celebrating Fashola at 57: The ‘BRF Way’

The International Commission of Jurists in the Act of Athens in 1995, while condemning disregard for the Rule of Law in many countries of the world had insisted that the State is subject to the Law and that governments must respect the rights of individuals and provide effective means for the enforcement of those rights.

It also enjoined all Lawyers of the world to defend the right of the individuals in the society. Any right-thinking member of the society must of necessity condemn this callous Police action against George Floyd.

It is gratifying to note that not only have the Americans in their hundreds of thousands condemned this very despicable act through demonstrations and protests against the reckless and unlawful acts of the Police officers. It is also gratifying to note that the Attorney General of Minnesota, Keith Ellison, has filed an amended Charge for the offence of second-degree murder against the Police officer, Derek Chauvin, and offence of aiding and abetting the commission of a second-degree murder against the other three Officers.

This is not only how it should be but the Prosecution must be speedily done in the interest of justice to the soul of the deceased but also to the American people who will not want to see the repeat of this kind of precipitated criminality against a particular section of the society. If found guilty, the punishment must serve as a deterrent to all.

‘He had family, he had dreams’: Mourners gather in Minneapolis for George Floyd memorial