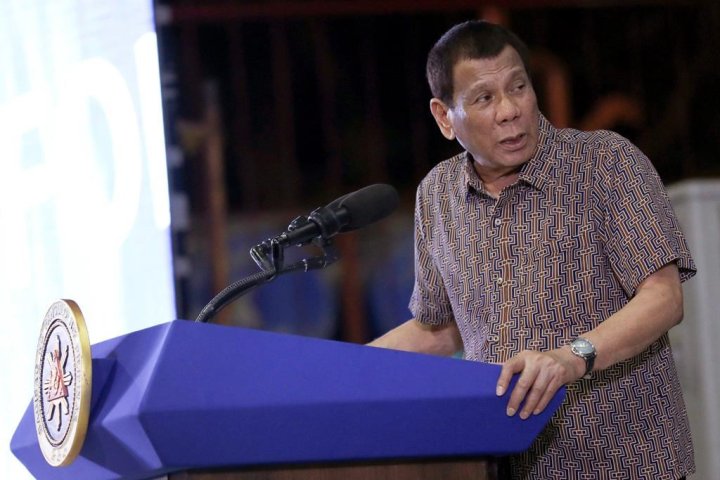 Tens of thousands of people in the Philippines may have been killed in the war on drugs since mid-2016, amid “near impunity” for police and incitement to violence by top officials, the United Nations said on Thursday.

The drugs crackdown, launched by President Rodrigo Duterte after winning election on a platform of crushing crime, has been marked by police orders and high-level rhetoric that may have been interpreted as “permission to kill,” it said.

There has been only one conviction, for the 2017 murder of Kian delos Santos, a 17-year-old Manila student, it said. Three police officers were convicted after CCTV footage led to public outrage, it said.

“Despite credible allegations of widespread and systematic extrajudicial killings in the context of the campaign against illegal drugs, there has been near impunity for such violations,” the report said.

Police say their actions in the anti-drug campaign have been lawful and that deaths occur in shootouts with dealers resisting arrest.

The report said that some statements from the highest levels of government had “risen to the level of incitement to violence” and “vilification of dissent is being increasingly institutionalized.”

You should also READ  Biden, other Democrats push back on police defunding debate amid Trump’s attacks

“The human rights situation in the Philippines is marked by an overarching focus on public order and national security, including countering terrorism and illegal drugs,” it said.

But this was “often at the expense of human rights, due process rights, the rule of law and accountability.”

It will be presented to the U.N. Human Rights Council later in June.

Lawyers and activists raised the alarm this week over a new anti-terrorism bill pushed by Duterte, warning of draconian and arbitrary provisions that could be abused to target his detractors.