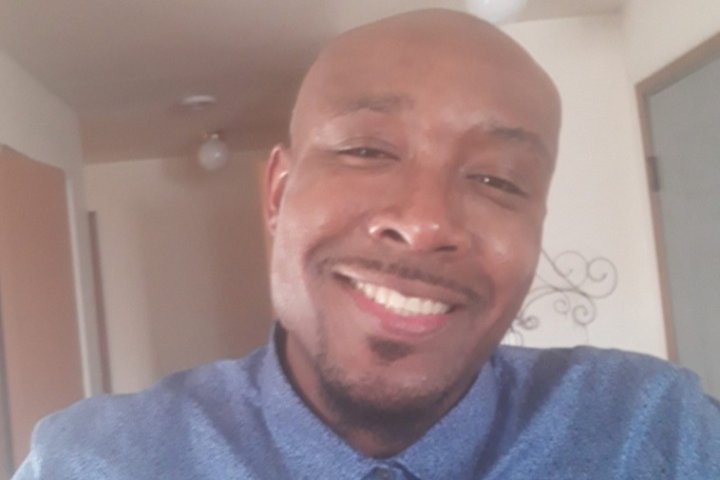 Three months after the death of a Black man in police custody — in an incident similar to the death of George Floyd — the mayor of Tacoma, Wash., is calling for the officers involved to be fired and prosecuted “to the full extent of the law.”

On Tuesday, the Pierce County Medical Examiner’s Office released its autopsy report for Ellis, which determined he died of respiratory arrest from hypoxia due to physical restraint. It also ruled the 33-year-old’s death as a homicide.

According to KING, an NBC News affiliate in Seattle, Ellis can be heard on a police radio recording saying “I can’t breathe” during the incident.

Woodards said after reading the report, watching the pair of videos released on social media and seeing Ellis’s family plead for justice on Thursday, she was “even more enraged and angered and disappointed.”

“In this moment, at this time, based on the information I know today, the officers’ actions we saw on this video tonight only confirm that Manuel Ellis’s death was a homicide,” she said.

Woodards called on the Pierce County Sheriff’s Office to conduct a full investigation of the actions of all four officers involved in Ellis’s detainment. She also said she was instructing the city manager to allocate funding for police body cameras.

Tacoma police Chief Don Ramsdell released a statement Thursday night saying an investigation by the sheriff was already underway, and all four officers involved have been placed on administrative leave. He also offered condolences to Ellis’s family.

“We have fully co-operated and have been transparent with the current ongoing, independent investigation and will continue to do so for any additional investigations,” he said.

The Pierce County Sheriff’s Office on Thursday called for additional witnesses and information related to the case, which it said has been ongoing for three months.

The Seattle Times and CBS News said the officers — identified by police as Christopher Burbank, Matthew Collins, Masyih Ford and Timothy Rankine — were placed on administrative leave after the incident but then returned to duty. They have now been placed on leave for a second time, according to Ramsdell.