‘Strawberry Moon’ to rise with a special eclipse for some skywatchers 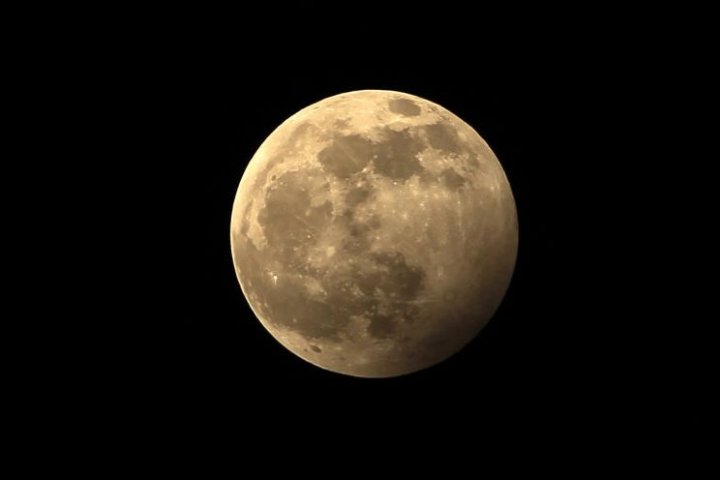 The full moon on Friday, June 5 might look a little different in some parts of the world, where the so-called “Strawberry Moon” will fall partially under the Earth’s shadow.

The penumbral lunar eclipse will only be visible from parts of Australia, Asia, Africa, Europe and South America, according to NASA’s charts.

In other words, North Americans will need to watch a livestream on the internet to catch a glimpse of the event, which starts at 3 p.m. EDT. Nevertheless, the so-called “Strawberry Moon” will be visible to everyone.

That name comes from the time of year and not the expected colour of the moon. There are farm-related nicknames for the first full moon of every month, and the strawberry nickname originated from the Algonquin First Nation, according to the Old Farmer’s Almanac. The first full moon of June often coincided with the harvest season for wild strawberries in North America, the Almanac says.

Not to throw shade at the penumbral lunar eclipses, but they’ll likely pale in comparison to the annular solar eclipse predicted for June 21. That’s when the moon will pass between the Earth and the sun, making the sun look like a ring of fire for viewers in parts of Africa, China, northern India and Pakistan, according to TimeandDate.com.

Again, it won’t be visible from North America — but you’ll still be able to watch the whole thing online without risking eye damage from staring at the sun.